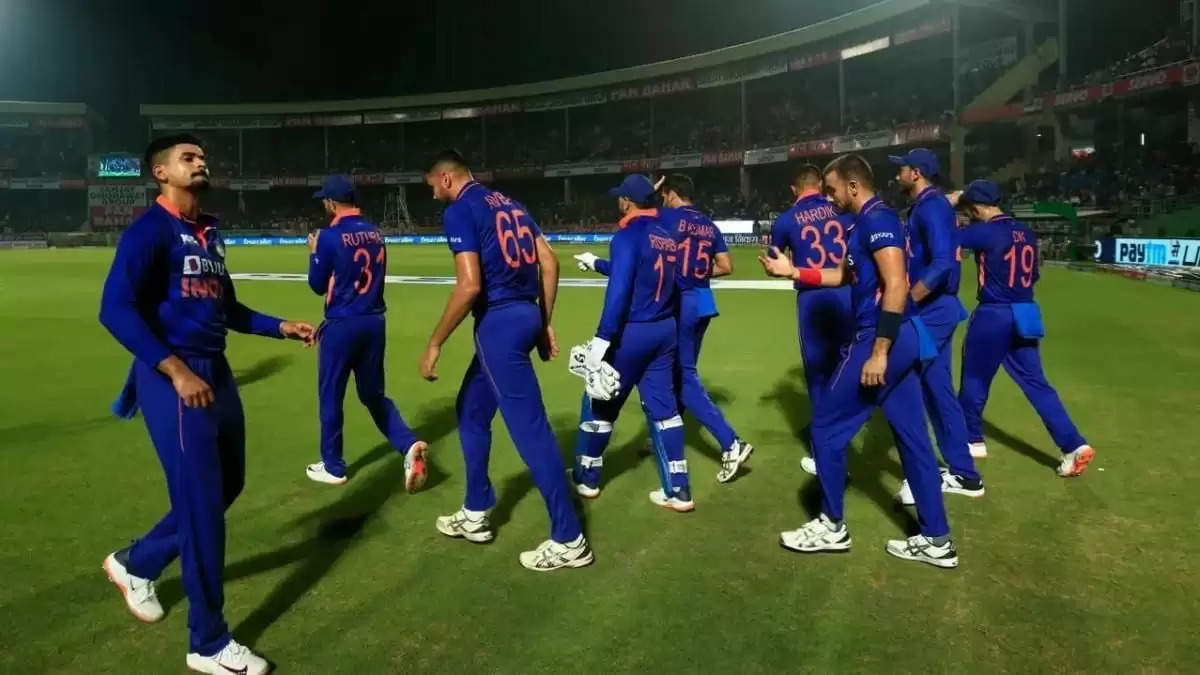 Indian cricket is witnessing some back to back business of cricket which is set to keep them busy till next year. The tour of England is upon us and the men in blue are set to play one test and 3 ODI and T20 games. The eyes of the world will also be later this year on the biggest tournament of the year. Australia is set to host and defend the world T20 which is to start in October and end in November as India try to win the first silverware in a decade.

India will go into the tournament on the back of their varied pace attack that they possess. Bhuvneshwar Kumar and Jasprit Bumrah will lead the attack, while the likes of Avesh Khan, Umran Malik and Possibly Arshdeep Singh being the back. The chance of Deepak Chahar playing too comes in if he gets fit in time. One player though will be a trump card for India and that is Harshal Patel according to Sunil Gavaskar. Gavaskar said “ He will be one of the trump cards because you have Bhuvneshwar, Shami, and Bumrah as well. Brilliant for a skipper to have someone like him to depend on. He can come in and bowl maybe even in the powerplay where people are now going with a change of pace. So yes he certainly should be part of the group”

Harshal Patel the man in form –

After a slow and disappointing start to his career, the man from Haryana became a household name after his 32 wicket season for RCB. Patel was re picked by RCB for over INR 10 crores and he came a huge part of the bowling arsenal for the Faf Du Plessis side. Patel made his debut late last year and since then has been a big part of the Indian team in the T20 format. Patel in the recent series against South Africa impressed everyone with the change of pace and ability to bowl tight.

You can read the fan reactions via tweets embedded below -