Sunil Gavaskar shares his excitement about an upcoming Indian talent 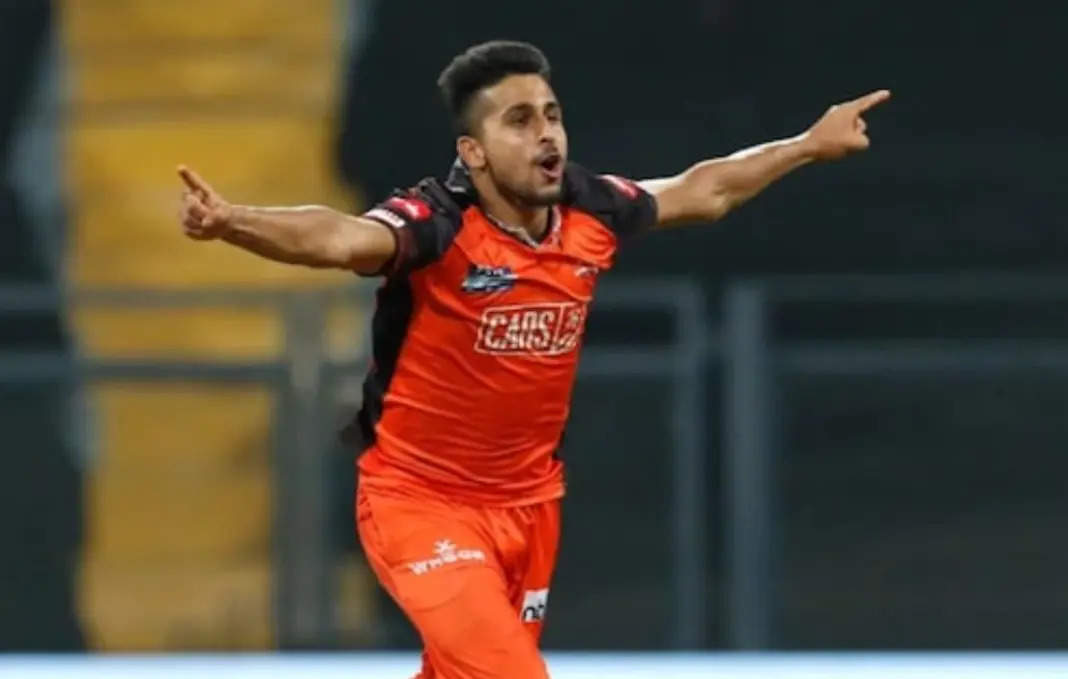 It is an exciting time for the Indian cricket fans with so much international cricketing action ahead. The men in blue have already played 3 T20 games out of 5 versus South Africa. Next they embark on a tour of England and Ireland, with two Indian teams set to play at the same time. Indian Premier League 2022 has thrown some big and exciting names for the future, who could be seen in the next few months in the Indian jersey. Former Indian captain and batting legend, Sunil Gavaskar is excited about one such talent.

Former Indian skipper, Sunil Gavaskar knowns a thing or two about after having spent 6 decades around the game. Mr. Gavaskar is part of the broadcast booth for the India versus South Africa series. The 72 year old legend said he was excited to see Umran Malik make his India debut. He further said that he wasn’t excited to see a player like this before other than one Sachin Ramesh Tendulkar. Speaking to Star Sports India, Mr. Gavaskar was heard saying “The last time I got really excited at seeing an Indian player was Sachin Tendulkar. And after that I am excited to see Umran Malik, I do believe he should play, but again they might say that let us win the third one and get ourselves in a situation, and then maybe they can think about experimenting”

Umran Malik – The talent the world wants to see –

Umran Malik came out of nowhere when he replaced Natarajan for SRH during the 2021 season of IPL. He turned the heads of the fans with his blistering pace with the ball, as he was retained by the men in orange. This year he played all the games and picked over 20 wickets with the ball. Malik showed his class when he picked 5 wickets with the ball for SRH in a game against eventual champions GT. He bowled the 2nd fastest ball of the season this year when he was clocked at 157 KPH in a game against DC at the Brabourne Stadium. These feats enabled him to be given a call up to the Indian squad, as Dale Steyn the SRH fast bowling coach has predicted huge things for him in the future.