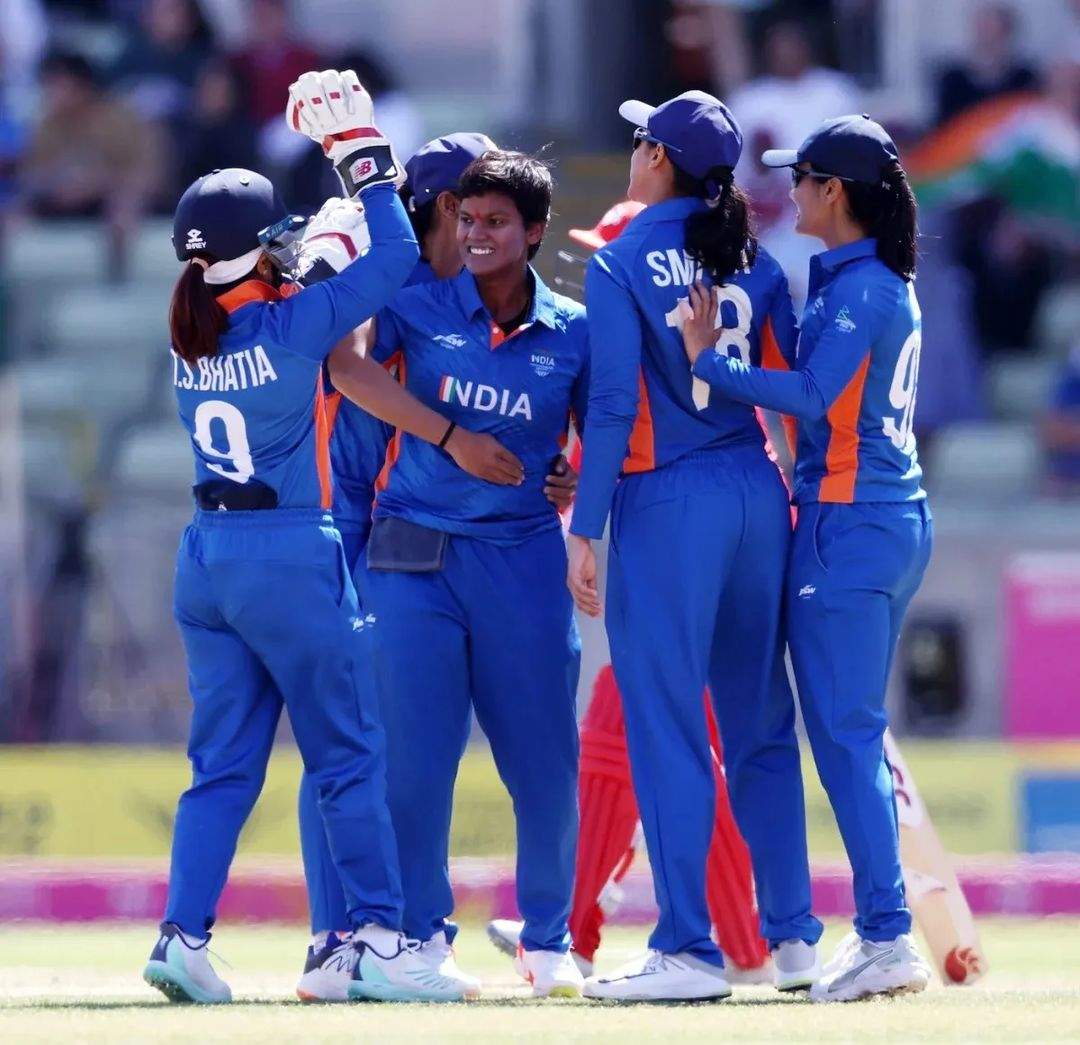 England and India have locked their horns at the semi final of the Commonwealth Games cricket T-20 tournament. The England team has managed to win all the matches in the tournament and India team has won two of three games in the Commonwealth games.
It was a nail biting match and India managed to get a victory and made it to the final of this prestigious event.
The Indian captain Harmanpreet Kaur won the toss and elected to bat. The decision took by her was profitable for India as opener
Smriti Mandhana fired up the game from the word go.
She knew the importance of winning the game and performed to the best of her ability. Right at the start of the sixth over, the team’s score was 55/0 of which Mandhana had notched up 50 runs to complete her half-century off just 23 balls, fastest for India in Women’s T20Is.
Mandhana and Shafali Verma put on a brilliant opening start. India was going good
aNd sailed through power play through ease.But Verma's wicket broke the momentum, and there was break in the innings.
Mandhana’s wicket followed soon and the power-hitters had gone in a span of five balls.
Harmanpreet Kaur and Jemimah Rodrigues looked to stitch the innings back, but after hitting a couple of boundaries, the skipper had to walk back. This time again, it was the partnership between Rodrigues and Deepti Sharma that anchored India’s innings in the middle overs.
The partnership was broken in the final over by Katherine Brunt, and India ended the innings at 164/4, with Rodrigues remaining unbeaten at 44*(31).
Here's how Twitter reacted to this:

A 'Jem' of a win that'll remain in our 'Smriti' for a long time. Beating England in August extra special 😊 🇮🇳 #ENGvIND #CWG2022 pic.twitter.com/dnsfKsmbLP