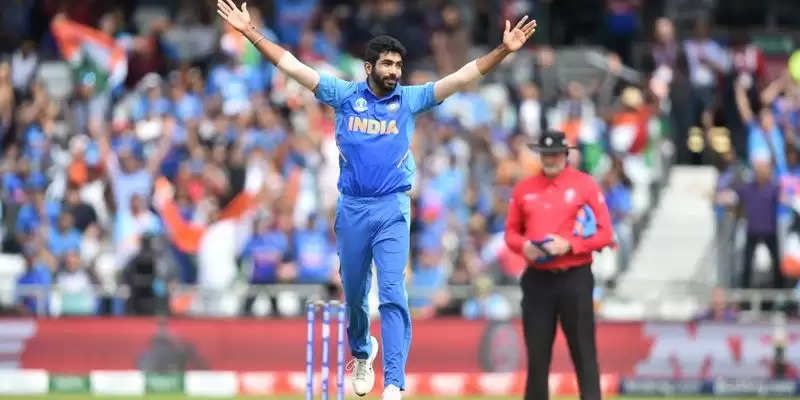 The eyes of the world was the on the 50 over format as the 2019 World Cup champs take on twice ODI champs India. The first match of the 3 match series was played at the KIA OVAL in London. The Indian team has a special memory of the ground as they beat the English team in the 4th test last year. This was their first test win at this ground for 50 years. India won the toss and chose to bowl first and they were missing the services of Kohli due to injury with Iyer coming in at 3.

The 2nd over of the day was bowled by Bumrah and he made an immediate impact as he bowled a splendid yorker to get rid of Jason Roy for a duck. In came in-form Joe Root as he played out the 1st ball. The 2nd ball though climbed up and Root could only get an edge behind to pant for a 2nd ball duck. England were rocking at 6 for 2 as Bumrah bowled a double maiden over.

Bumrah’s day out with the ball –

Bumrah wasn’t done as he got the wickets of Bairstow caught behind for 7 by Pant, while dismissing Livingstone for a duck as well with a yorker. Shami got the key wicket of Stokes who was batting at 4 caught by Pant for a duck. As England lost half their side even before the score could read 30.

The early exploits of Bumrah had the fans in a tizzy as they took to twitter to post their comments and you can read it embedded below.