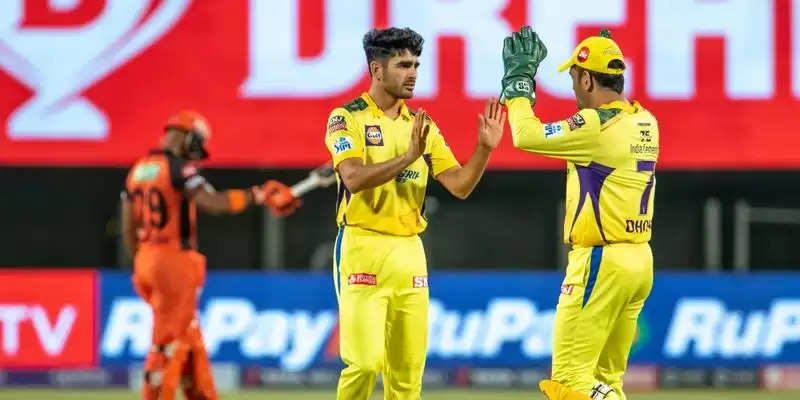 2022 is turning out to be a year for T20’s with the shortest format of the game growing at rapid speed. It started with the PSL, followed by the TATA IPL 2022 and recently the Vitality Blast was played. It is now turn for the Caribbean Premier League followed by the Big Bash League and the newest South African league. 2022 is also the year that Australia steps on to the field of play as the defending champions of the T20 world cup. The 2022 edition will be held in Australia starting October and ending in November.

Cricket Australia recently said that leading food chain KFC had partnered with Queensland cricket. The two are presenting a series which is called the KFC Pro Max T20 tournament. The CEO of Queensland cricket had said “We’re delighted that KFC has backed this competition which gives contracted players and premier club players the chance to impress leading into the BBL and domestic cricket seasons,’’

A host of #BBL and #IPL stars have signed up for Queensland's new KFC T20 Max tournament that begins next month in Brisbane. https://t.co/eBwGtlL63D

Two Indian bowlers, Chetan Sakariya and Mukesh Choudhary are set to fly down to Australia to take part in this new venture. Cricket Australia recently put out a statement which read “Player and coaching exchanges between the MRF Pace Foundation and Cricket Australia have been in place for almost 20 years, with the two Indian players marking the resumption of the relationship that was paused due to COVID”. Cricket Australia also put out a tweet announcing the move for the two Indian bowlers. Chetan Sakariya will play for a club named Sunshine Coast, while Mukesh Choudhary will turn out for Wynnum-Manly.

Sakariya was a huge sensation when he burst on to the 2021 IPL season with Rajasthjan Royals. He was let go by the RR unit and he was picked by Delhi Capitals, but had to warm the benches for most of the time. Sakariya was given his India debut during the tour of Sri Lanka. Choudhary made an instant impact for Chennai Super Kings with his ability to swing the ball. The 26 year old from Pune was an integral part of MSD and his CSK team after his ability to give the men in yellow early wickets.