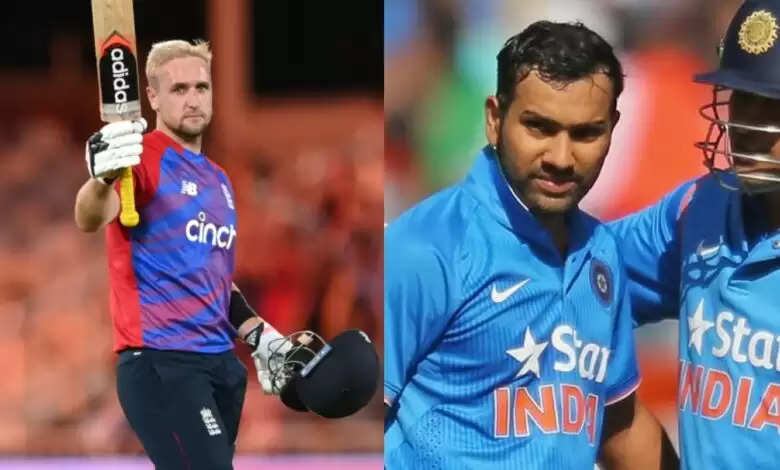 The inception of T20 two decades ago has made a lot of cricketers overnight sensations. Liam Livingstone is one such player who has become a household name for his big hitting skills. Livingstone who began his IPL career with RR moved to Punjab Kings and scored over 400 runs this year. Liam Livingstone picked his all time T20 XI as two Indian big-name players missed the list.

Livingstone went with Jos Buttler and Virat Kohli as the openers of the side. Buttler scored over 800 runs during the 2022 season of the IPL. While Kohli had a terrible 2022 season, in 2016 he fell short of 1000 runs by mere 26. It is a dream for many to watch the explosive duo bat together.

Two foreign legends in at number 3 and 4 –

Livingstone named a powerful lower middle order when he named the West Indian duo of Andre Russell and Kieron Pollard. The KKR big hitter from Jamaica has been in terrific form with the bat and ball in the last few years. On the other hand, despite having a miserable 2022 season Kieron Pollard remains one of the best T20 players.

The English man has named Ravindra Jadeja and Rashid Khan as the two spin options who can also deliver with the bat. For the pace bowling, Livingstone sprung a surprise when he named Wasim Akram who retired in 2003, also naming country man Jofra Archer and Sri Lanka legend Lasith Malinga to complete the XI.