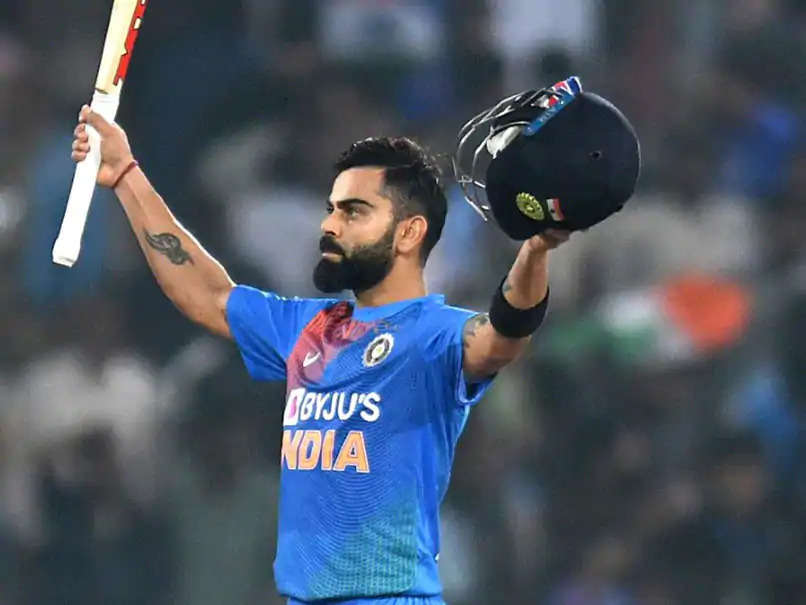 International cricket was dealt with a massive jolt as news trickled in with an unexpected retirement news. Ben Stokes the premier English all rounder has decided to hang up his boots from ODI cricket. The first ODI against South Africa on Tuesday at his home ground at Durham will be his last game for England in the 50 over format. The 31 year old was recently part of the 3 match ODI series versus India. England lost the series 2-1 as Ben Stokes managed to scored mere 27 with the bat.

Ben Stokes who played a huge role in England’s first ever World Cup win 2019, has decided to quit ODI cricket. The shocking announcement came on Monday as England prepare to face off South Africa. The first ODI match will be played at Stokes home ground at the Chester Le Street at Durham .

Virat Kohli with a classy message –

Ben Stokes and Virat Kohli have been at loggerheads with each on the field of play. While the two share cordial and mutual respect off it, the intensity on the field is different. Once the news of Ben Stokes ODI retirement was made public, Virat Kohli wrote on twitter and Instagram “You’re the most competitive bloke I’ve ever played against. Respect”

Ben Stokes shocked the world with his sudden decision to retire from the ODI format. The 31 year old had said that his body wasn’t able to sustain all the 3 formats of the game. Stokes said “I will play my last game for England in ODI cricket on Tuesday in Durham. I have decided to retire from this format. This has been an incredibly tough decision to make. I have loved every minute of playing with my mates for England. We have had an incredible journey on the way, As hard as a decision as this was to come to, it’s not as hard dealing with the fact I can’t give my teammates 100 per cent of myself in this format anymore. The England shirt deserves nothing less from anyone who wears it”

Stokes ODI career in a nutshell –

Ben Stokes made his ODI debut against Ireland in 2011 and scored mere 3 with the bat. Even though drafted in as an all rounder he did not bowl a single over. Stokes biggest moment came during the 2019 World Cup. Stokes scored 465 runs with an average of 77.5 and picked 7 wickets with the ball. His biggest moment came when he scored 84 not out in the final from 98 balls with 5 fours and 2 sixes to tie the game in the world cup final. England won the game in the super over after yet another tie on the boundary count.

Stokes in total has played 104 ODI games and scored 2919 runs with 3 centuries and 21 fifties. He has picked 74 wickets with 1 one five wicket haul in his career.