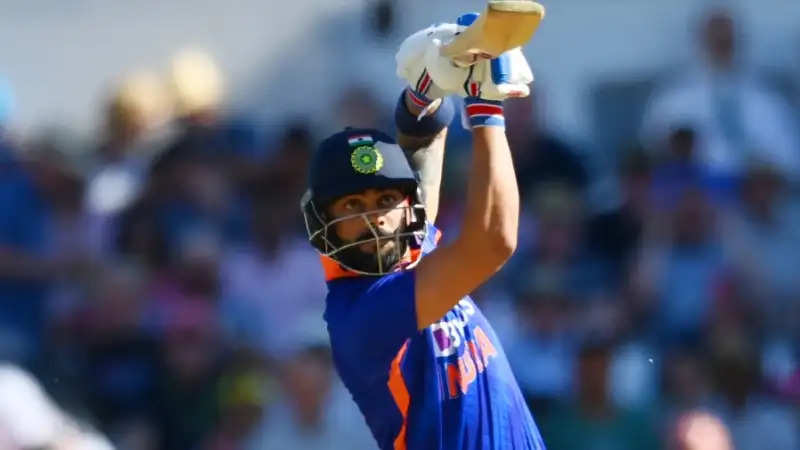 The Indian team for the 5 match T20 series has been announced and the big news is that Virat Kohli has been rested. Along with Kohli, the Indian selectors have also rested Yuzvendra Chahal and Jasprit Bumrah. BCCI had already given a rest to Kohli for the 3 match ODI series against West Indies. The team will be led by Shikhar Dhawan and Rohit Sharma too has been given a rest for the 50 over matches.

Virat Kohli who has been under a lot of pressure due to poor form will be given a long rest. The 33 year old who missed the first ODI against England due to groin Injury has already been given a rest for the 3 match ODI series during the tour of Caribbean. Kohli will now make a comeback during the prestigious Asia Cup which begins at the end of August.

Chahal and Bumrah rested too –

In form Indian pacer Jasprit Bumrah will be missing the T20 series along with Chahal to work on their workload. Bumrah picked career best 6 for 19 in the 1st ODI versus England. The duo will be expected to return along side Kohli for the squad which will be picked for the Asia Cup.

BCCI selectors also named Ravichandran Ashwin in the team making his return to the white ball format after nearly 6 months. The 35 year old is likely to form his long standing partnership with Ravindra Jadeja. KL Rahul and Kuldeep Yadav who haven’t played since the IPL, have been named in the squad too. The two players need to prove their fitness before boarding the plane to the Caribbean.

There was bad news for Sanju Samson fans as the 27 year old was left out of the squad. Samson had scored 77 in the last game he played for India during the tour of Ireland. Umran Malik too has been ignored as the Indian selectors persisted with Arshdeep Singh. The two will most likely feature in the Zimbabwe series which is to be played ahead of the Asia Cup.