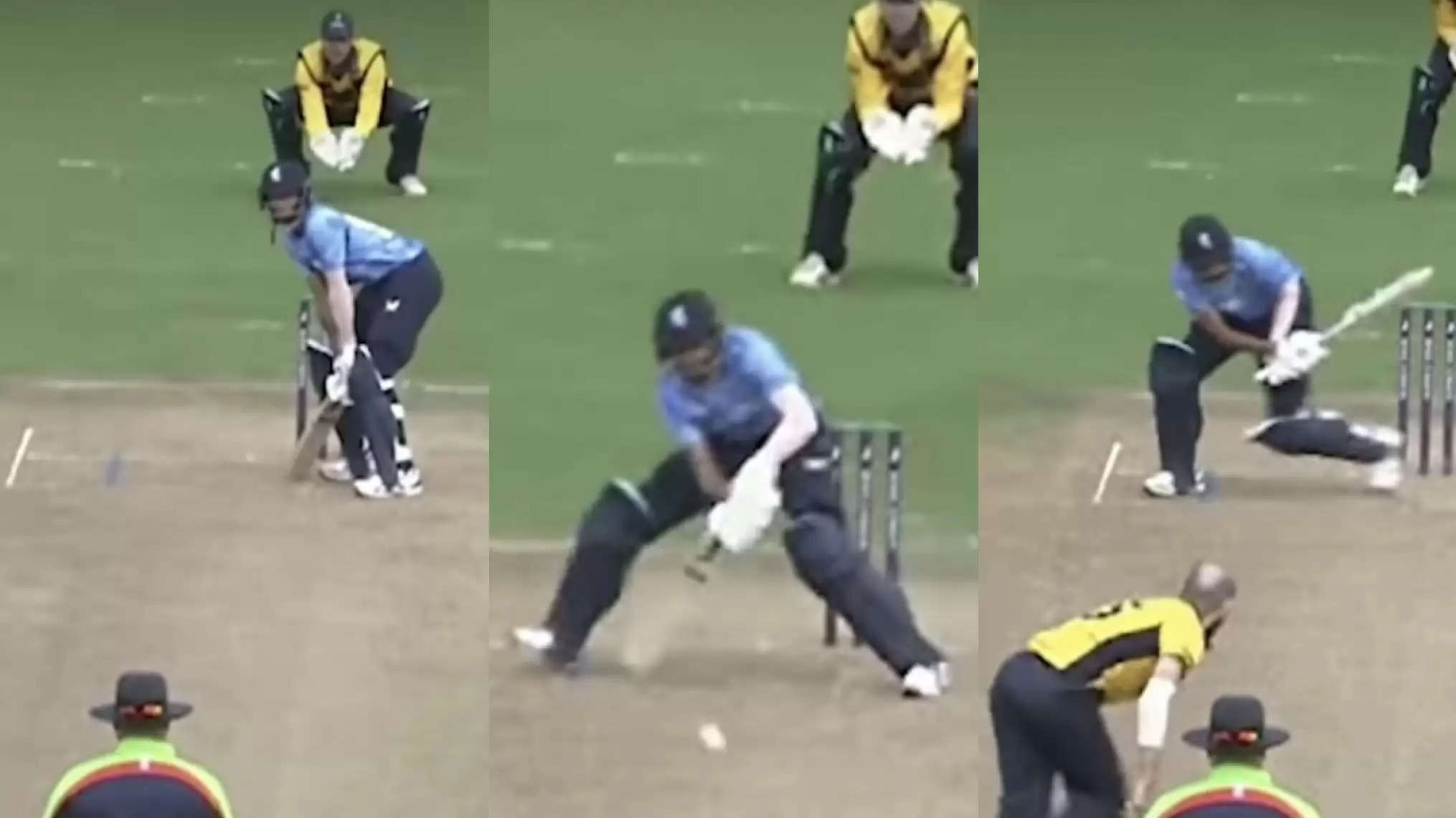 Navdeep Saini, an Indian pacer who had a decent career in the first class matches, made his List A debut for Kent against Glamorgan on 4th Aug. But Saini was not able to impress with the ball, but he managed to steal the news by playing an outrageous shot for boundary that took his team past 300 runs. 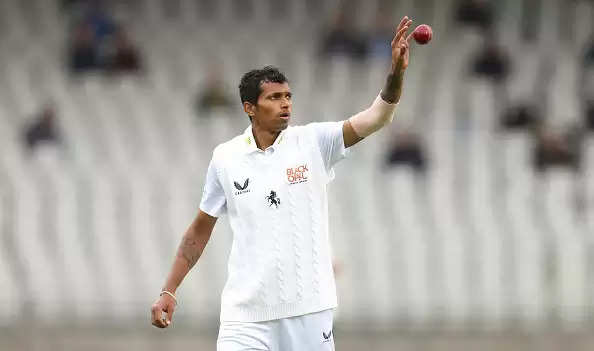 The last over of Kent’s innings when pacer from Glamorgan Jamie Mcllroy bowled a delivery coming out of the stumps.The Indian bowler faced that ball by taking a stride from the batting position and guided the ball to the left-side in the unorthodox fashion. He managed to find the gap behind the wicket and the ball went for a four.

Asked to bat first, Kent lost the wicket of opener Ben Compton on the 2nd delivery of the fixture. Courtesy of Joey Evison's ton and half-centuries from Oliver Robinson and Alex Blake, Kent posted a huge total of 304/8 on the board.

Saini got an early breakthrough for Kent while defending the huge target but that didn't prove to be enough. Former South Africa batsman Colin Ingram hit a century and played a match-winning knock of 155. Tom Cullen also played his part and remained unbeaten on 80 off 77 as Glamorgan chased down the huge target.

Saini will be back in the next match when Kent will face Hampshire. The other Indian players were also seen in the league such as Cheteshwar Pujara, Krunal Pandaya are other players who are plying their trade in the Royal London One-Day Cup. Pujara, made his captaincy debut for Sussex in county cricket, and is leading the team in Royal London One-Day Cup as well.