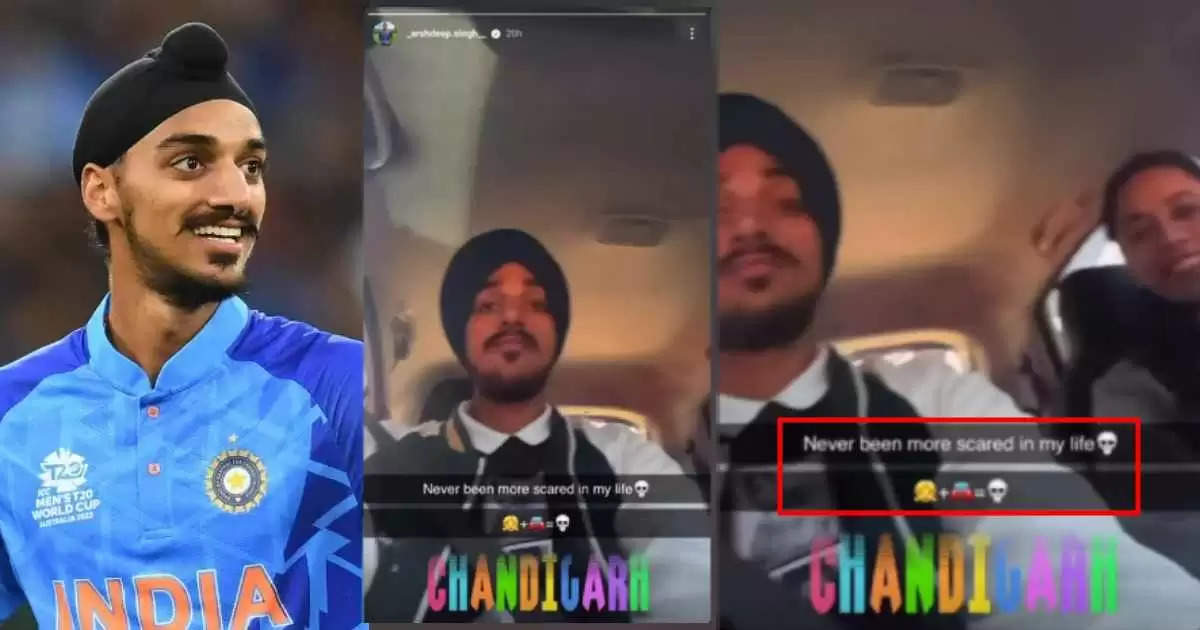 Indian cricket team is set to have a busy 2023 as the first opponents are reigning 2022 Asia Cup champions Sri Lanka. The men from the emerald island are about to start a short 3 match T20 and ODI series on Tuesday. The first match of the series will be played at the Wankhede Stadium in Mumbai.

The last few days of 2022 was filled with news of the unfortunate accident suffered by Rishabh Pant. 25 year old Pant, was fortunate to come out of a terrible accident which saw his car engulfed in flames.

Indian bowler Arshdeep Singh had recently posted a story on the social media platform Snapchat. The 23 year old was sitting with his seatbelts on and was apparently being driven around. Singh had put up the story the emojis of a girl plus car equals to danger in the form of a skull. 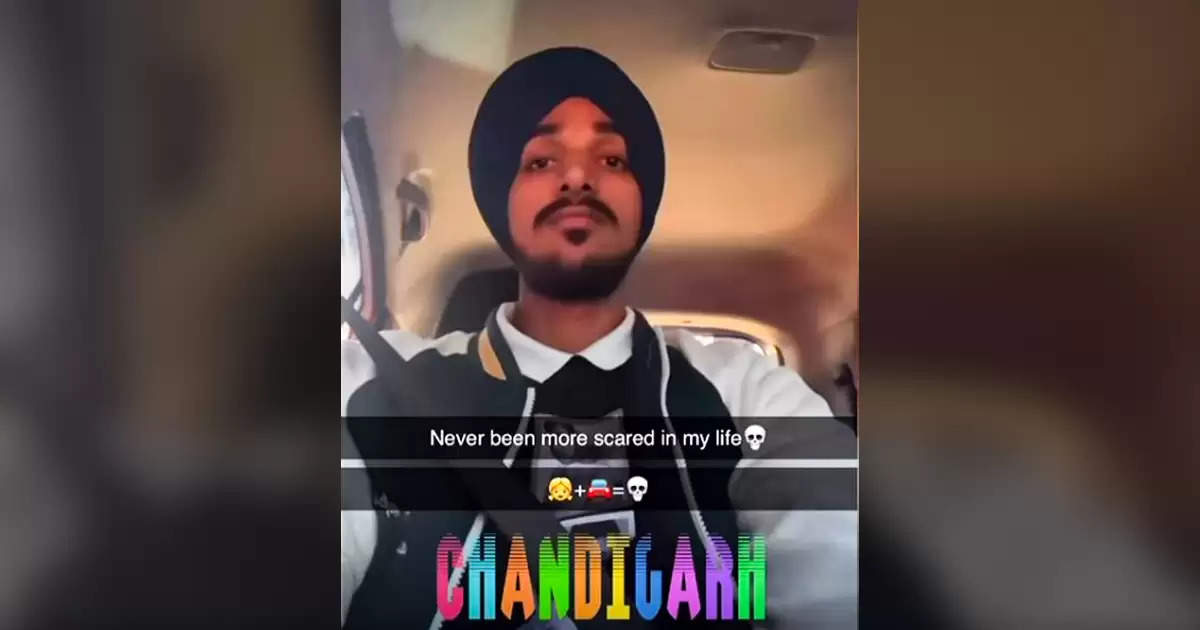 Arshdeep Singh made his India debut in 2022 both in the T20 and ODI formats. Arshdeep played 21 T20 games and picked 33 wickets with the ball. The 23 year old was part of the Indian which played the 2022 T20 World Cup. Singh’s best figures were 4/37 with an economy rate of 8.1. Arshdeep also made his ODI debut last year and is yet to pick a wicket.

23 year old, Shubman Gill is slated to make his T20I debut for India at the Wankhede Stadium on Tuesday. Gill, has so far played 13 test matches and 15 ODI games for India. Gill was part of the Test team which won the series in Bangladesh with a 2-0 margin and scored his 1st test ton at Chittagong in the 1st test.

Hardik Pandya will be leading the side in the absence of regular skipper Rohit Sharma. It has been learnt that the BCCI isn’t looking for split captaincy, as the 35 year old Rohit will continue to be India’s all format skipper. Pandya, will lead the Indian team with some young legs as the likes of Rohit, Kohli and Rahul are rested.