Watch! Asif Ali invovled in a nasty with Afghanistan player at Sharjah 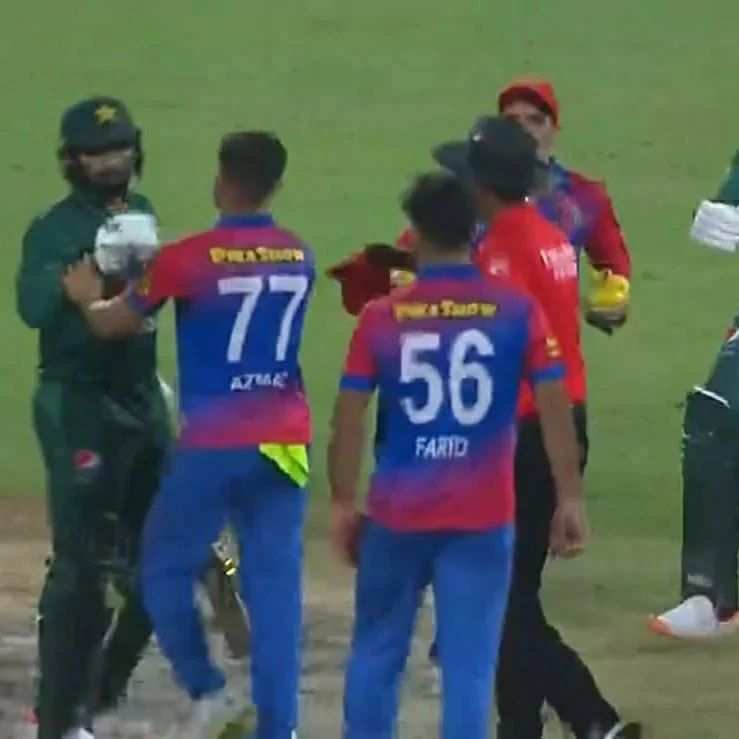 Sharjah cricket ground was the place to be as Pakistan and Afghanistan locked horns on Wednesday. The match had different implications for all the 4 teams in the super 4 stage. Win for Pakistan would mean a Sri Lanka and Pakistan final, while an early exit for India and Afghanistan. The game was topsy turvy as both the sides were giving it their all on the field and the Asia Cup 2022 saw yet another close game which was won by Pakistan thanks to the two sixes by Naseem Shah towards the end of the innings. 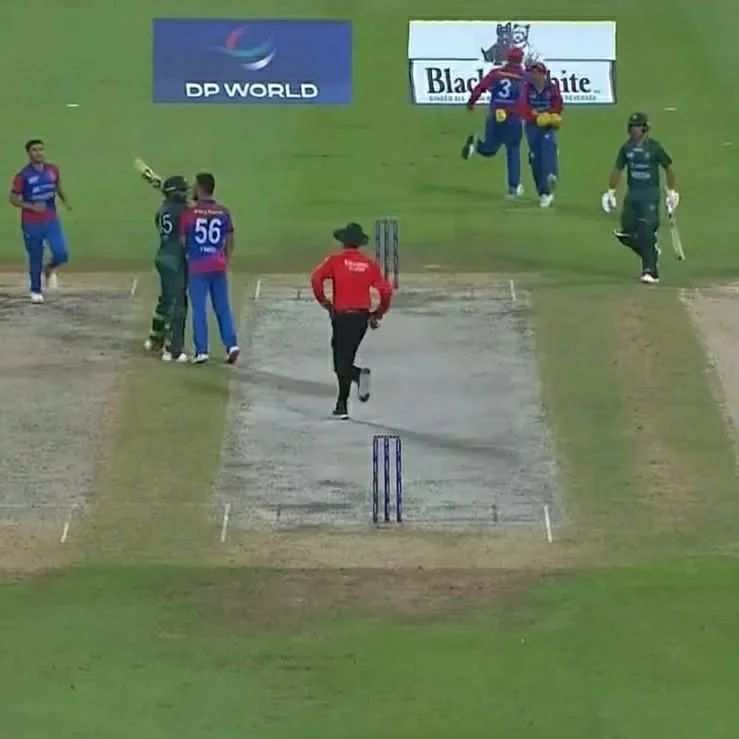 Asif Ali fights with Afghan player –
Fareed Ahmed who bowled the 19th over saw 8 runs taken off his bowling with a huge six by Asif Ali. The 5th ball of the over saw Asif Ali caught by Karim Janat off Fareed’s bowling as Asif Ali was out for 16 off 8 balls with 2 sixes. The Drama wasn’t over there as Asif Ali was seen coming together and lifted his bat aggressively at the Afghan bowler. The bowler too seemed to have a word with Asif Ali before the two were separated before it could get ugly. The umpires were seen intervening to stop the scene from becoming ugly.
Pakistan restrict Afghanistan to 129 –
Winning the toss and bowling first, Pakistan got the early wicket of Gurbaz who scored 84 against SL for a mere 17 off 11 balls. Zazai swung his bat around for 17 ball 21 before he was sent back to the hut by Hasnain. Ibrahim Zadran was the top scorer with 35 as none of the Afghan batters made good use of the starts they got. Rashid Khan swung his bat around to score 18 not out to help Afghanistan reach 129. 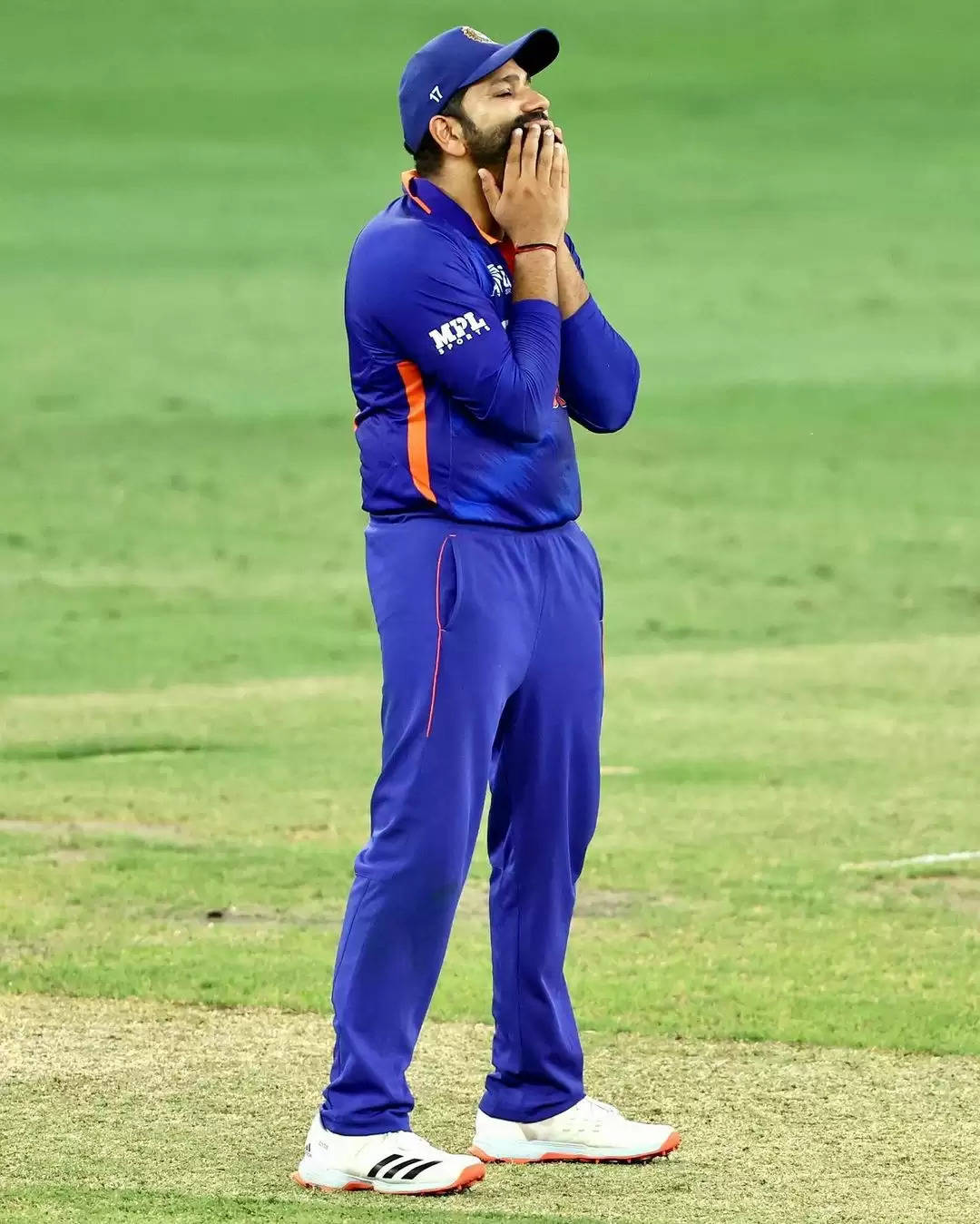 Pakistan win a humdinger –
Chasing 130 to win, the Pakistanis were losing wickets at regular intervals as the Afghan bowlers were showing discipline. Babar Azam was out for a first ball duck while Zaman was out for 5, but Rizwan with 20 and Iftikhar Ahmed with 30 rebuilt the innings. Shadab top scored with 36 but the Afghan bowlers fought back. With 11 needed off 6 balls, Naseem Shah known for his bowling struck to back to back sixes to win the game for his side.
The win means India and Afghanistan now have been knocked out and we have a Pakistan and Sri Lanka Final Confirmed.