Watch! Australian players have a laugh as the DRS decision comes up with a hilarious moment 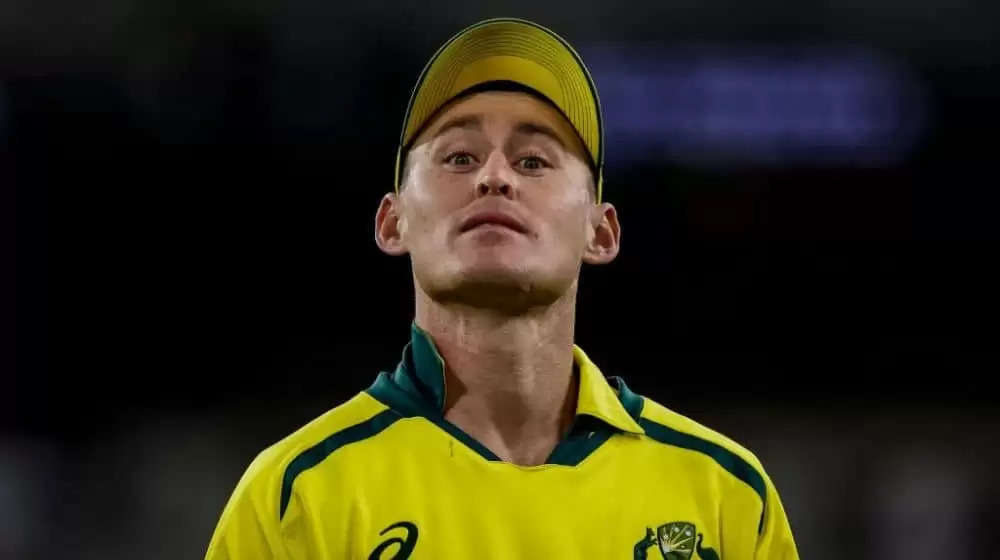 Australian players are finally set to return to Test Cricket as they get ready to play 2 test versus West Indies. The Australians are heading into a short breather before the change of formats post a exhaustive white ball summer. The summer also saw the Australians host the ICC T20 World Cup for the first ever time.

The Australian team fined tuned their preparation for the ICC T20 world cup with a home series against West Indies and England. Then skipper, Aaron Finch led his side to a series win against the Caribbeans before losing to England.

Australia were then knocked out of the World Cup in the Super 12 stages as England went on to win the title for the 2nd time. Post the show piece event, the English stayed back for a 3 match ODI series which the defending ICC white ball champs lost by a 3-0 margin.

The incident happened during the 3rd and final ODI on Tuesday at the famed Melbourne Cricket Ground. Leg Spinner, Adam Zampa let one rip and had Liam Dawson in trouble while going for a sweep. The umpire gave it not out as the Australian skipper Pat Cummins went up to seek the DRS call.

What happened next was hilarious to say the least, when the ball tracking came, it was seen that the ball was not only spinning away but also going away from the off stump. This left the Australian players laughing hysterically, especially Marnus Labuschagne who couldn’t believe his eyes.

Look at Marnus' reaction as DRS does Zampa dirty 💀 pic.twitter.com/hagKbP8zA9

Pat Cummins replaced Aaron Finch as the skipper of the ODI after the Victorian decided to hang up his boots post the ODI series against New Zealand. The three match ODI series saw Australia show their dominance over the English.

In the first game at Adelaide, century by Dawid Malan saved the blushes for the English, as Australian then batted first both at SCG and MCG to win the next two games.