Watch! Confusion prevails at MCG as fans call out Steve Smith on Twitter 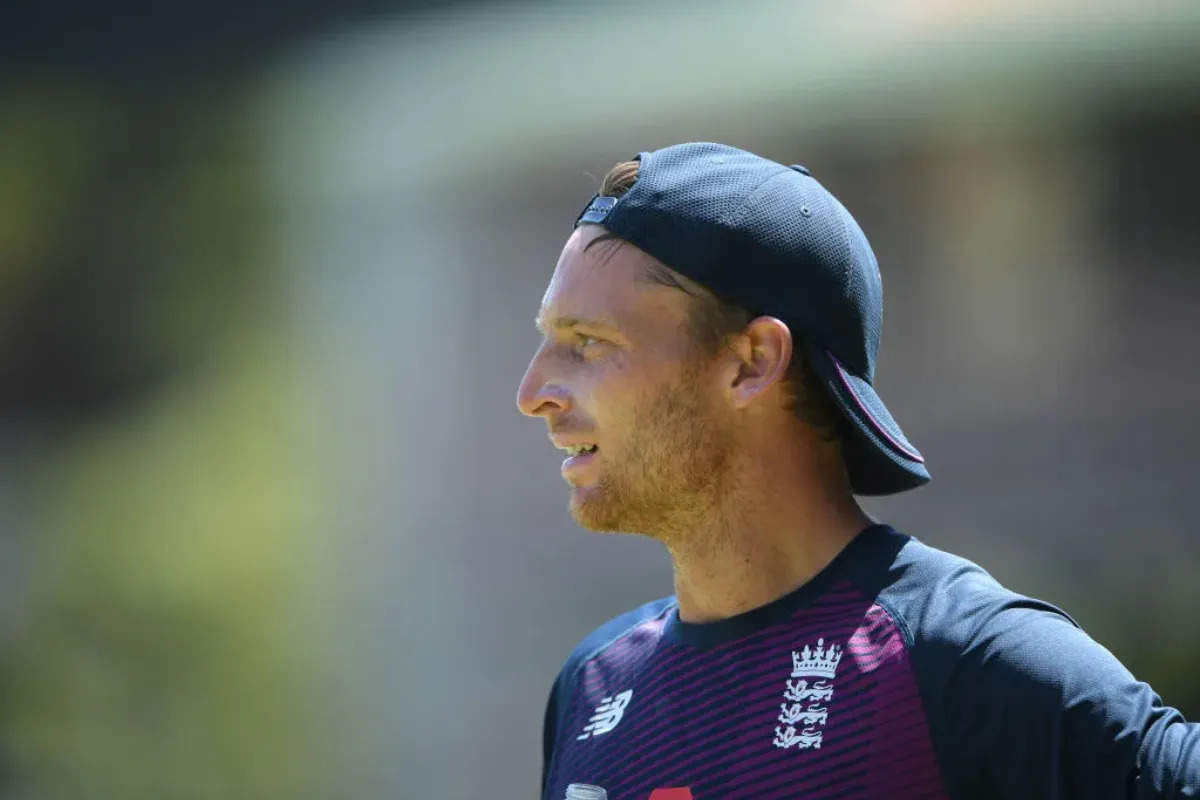 England came to Australian shores as the ICC 50 over champions. The English then played a 3 match T20 Series and won it 2-0 as the Jos Buttler led side got ready for the challenges that lay in wait.

Buttler and his men then did the double as they won the ICC 2022 T20 World Cup by beating Pakistan in the final. This was an historic win as no other side had got possession of both the ICC World Titles at the same time. Post the historic triumph, the 3 lions stayed back in Australia for a short 3 match series.

England won the toss and chose to bowl first as Australian captain Pat Cummins made a comeback. England were already 2-0 down in the series after losing the first two games at Adelaide and Sydney.

The incident in question happened in the 46th over of the innings as Olly Stone was bowling to Smith. The English bowler had Smith trying to go for a hook shot off his slower short ball. The ball happened to graze the gloves of Steve Smith as Jos Buttler went up in appeal.

Umpire Paul Wilson wasn’t moving as Buttler instantly went up for a DRS appeal and followed it up with the classic “Howzzat”. Initially thinking it was a just a token appeal, umpire Paul Wilson was quick to put his finger up as Smith was sent back on his way. The former Australian skipper was seen having a few words with the umpire as he was making his way back to the dugout.

Openers David Warner and Travis Head added 268 runs for the 1st wicket as the left handed pair both scored centuries. David Warner who has scored an ODI ton versus India in early 2020, broke his over 1000 day wait with 102 ball 106 which had 8 fours and 2 sixes.

Travis head on the other hand was the more aggressive of the two as he scored 152 which was his career best score and his 3rd ODI ton. Head got his 152 runs off 130 balls with 16 fours and 4 sixes.

Australia ended their innings at 355/5 from the 48 after rain came down once again at the MCG.

Former Australian skipper Steve Smith was called out by the fans for some reason and you can read all the angry reaction from fans below.

And u r the most unlucky @stevesmith49. Still people will call he always wastes his review. Today he didn't even care, instead didn't take review though he was clearly not out😭💔@pune109 https://t.co/4ggGkyRZmH

Steve Smith had another brain fade moment today. After middling the scoop in hands of the wicketkeeper he was insisting that DRS be taken by fielding team. 🙄 once a cheater always a cheater. #AUSvENG #ODI

Steve Smith not reviewing is essentially a tactical retirement. #AUSvENG

Did Steve Smith not review because he knows it's better for the team?

So good to see even the umpires at elite level stick to the basics & follow the laws of the game to the book. Want a wicket? You better appeal for it. You better say the word #AusvEng https://t.co/ZqhmUQ6CoT