Watch! Controversy at MCG as Adam Zampa effects mankad runout only for the batter to survive 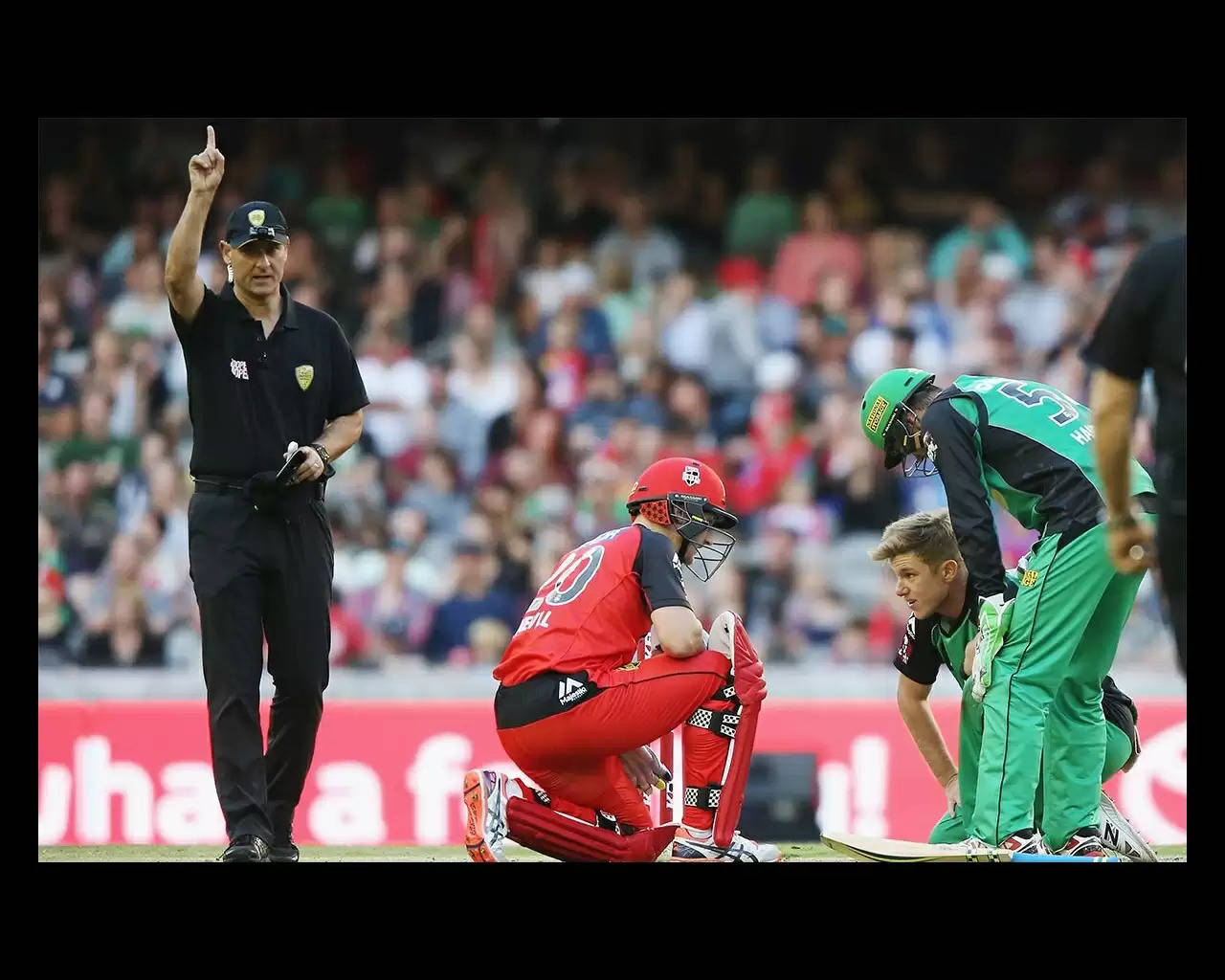 2022 Big bash league is going on in full swing with high octane T20 action. The Melbourne derby between the Renegades and the stars has had its share of controversies. The match being played on Tuesday saw one such huge flash point during the course of the game which snowballed into a huge controversy.

Adam Zampa the Melbourne stars captain was in the middle of a huge moment in the game which could have turned ugly if the third umpire ruling hadn't come into place.

The Melbourne derby was taking place at the famed MCG Ground. Adam Zampa the Melbourne stars captain was bowling when he saw Tom Rogers venture out of the crease. Zampa was quick to flip out the bails and effect the mankad. The crowd was quick to boo Zampa as the third umpire came into play.

Adam Zampa with a run out at non striker's end, but it's not out! pic.twitter.com/Phrd6Q6B1t

With all the confusion around, the decision went up to the third umpire. The batter got a lease of life after he was deemed not out because as per the umpire, the bowler Adam Zampa had completed his action. Hence the appeal for a run out stood null and void.

Ravichandran Ashwin had effected the most famous mankad dismissal to get rid of jos Buttler during the 2019 IPL. Last year Dipti Sharma had done the same during the tour of England. This has caused a huge hue and cry amongst the pundits and fans. Adam Zampa will be sharing the dressing room with Ashwin during the TATA IPL 2023 season with rajasthan royals