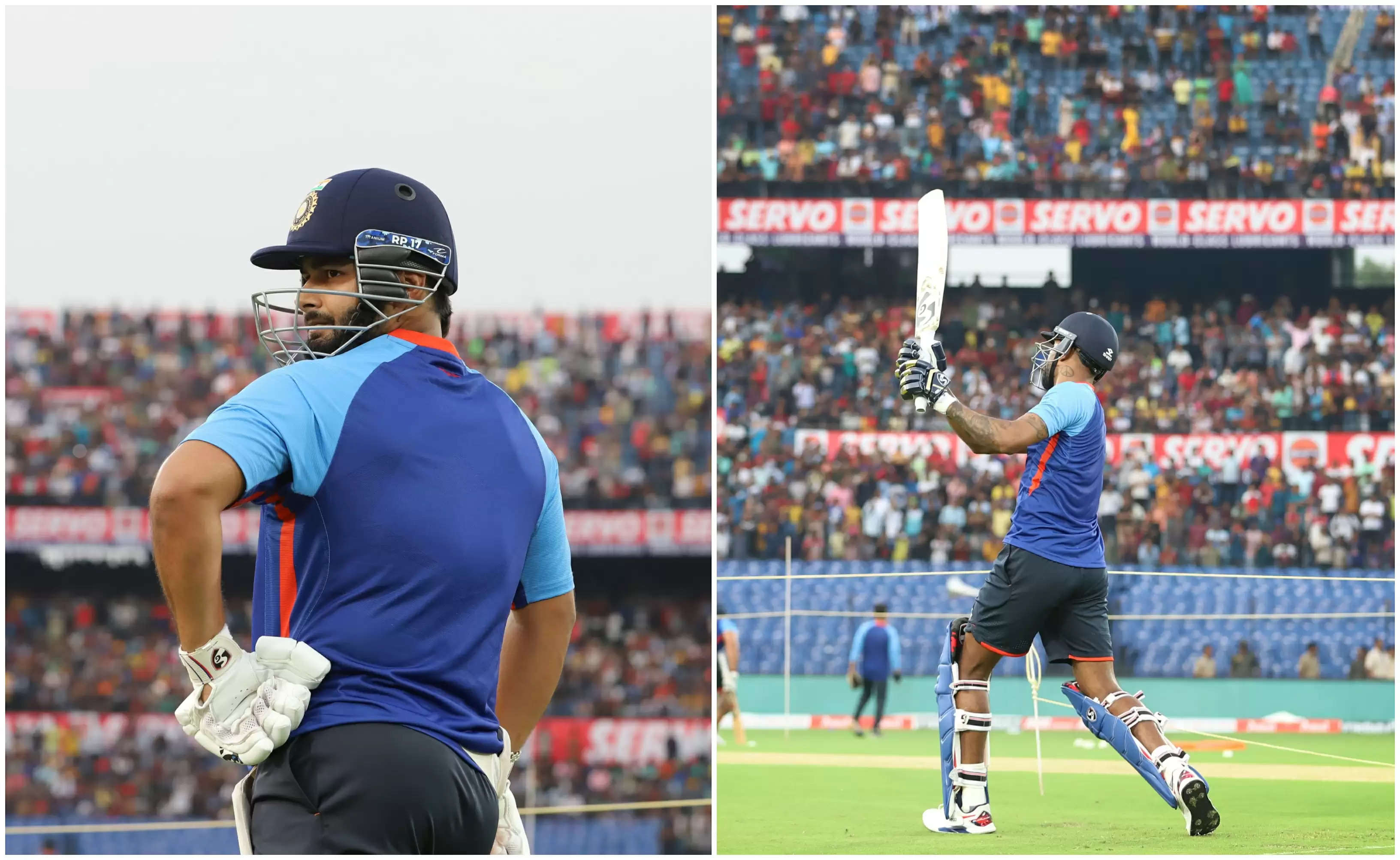 Team India is all set to take on the South African team in the 2nd T20 to be played on Sunday. The men in blue are currently 1-0 down in the series after their loss in the first game on Thursday at the Arun Jaitley Stadium. South Africa were brutal in their assault against the Indian bowlers as they chased down the stiff looking 212 run target with 5 balls to spare and 7 wickets in hand. The game on Sunday is expected to be another cracker of a contest.

The Indian team is a huge draw, whether in the international cricket or in  the IPL, the crowds flock in numbers. Cricket is returning to Orissa after a long time, with COVID being one of major reasons. The BCCI posted pictures and video of the Indian team practicing in the nets, which was seen by a capacity crowd. It almost looked a full house as the fans were seen cheering captain Pant while his batting. Even Hardik Pandya’s big hits elicited huge shrieks from the crowd which is eager to see its Indian stars in action.

Some cracking hits from the Captain and Vice-captain get the crowd going. 👌 👌#TeamIndia | #INDvSA | @RishabhPant17 | @hardikpandya7 | @Paytm pic.twitter.com/JoRKKzwvpJ

The Indian team is expected to go with mostly the same XI for the 2nd game on Sunday. The only change that could happen is Avesh Khan being replaced by Arshdeep Singh. The Indian death bowling was terrible on Thursday and also the Indian team management would love to have a left arm seam option. The spin department of Chahal and Axar are set to continue, while the batting order is to be the same. South Africa too could go in with the same XI that won the last game on Thursday.