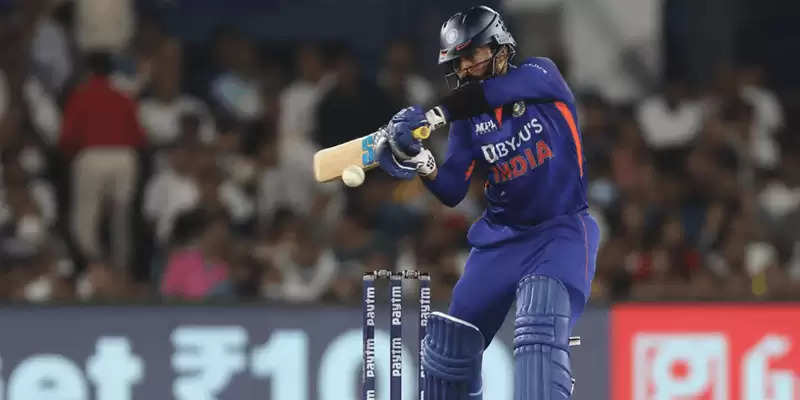 India team has finally found its smile after the 48 run win over South Africa on Tuesday at Vizag. The five match series is now at 2-1 and the game on Friday is an important one for the men in blue. A loss on Friday will mean yet another series loss to South African team. Dinesh Karthik in whatever time he has got with the bat has played some decent knocks after making a comeback to the team. off the field DK is known to have a good sense of humor and he displayed it once again.

Taking to his Twitter account, the 37 year old could be seen making his way down the aisle of the flight amidst some cloud. There were huge cheers from the other members of the team and there were claps. Dinesh Karthik captioned the video and wrote “Roll number 1 coming out of Viva room be like”. The video which is 13 seconds in length got more than fifty thousand likes to it. The video has been trending across the social media platforms and has gone viral.

Roll no.1 coming out of viva room be like... pic.twitter.com/fowhrPghBo

Dinesh Karthik named as the wicket keeper for Ireland tour –

BCCI on Wednesday selected the team for the tour of Ireland and named Hardik Pandya as the captain. Dinesh Karthik has been named the senior wicket keeper of the side, which also includes Ishan Kishan and Sanju Samson. Both have donned the gloves for their team in the recent season of TATA IPL 2022. India will play two T20’s against Ireland on June 26th and 28th, while the senior team is in England. Rahul Tripathi has got his first call up to the side after a brilliant IPL for SRH.

Once the video came out, the fans were in full vigor to have their say. The fans have shown their love to the video and to DK for his sense of humor. You can read all the tweets from fans embedded below.