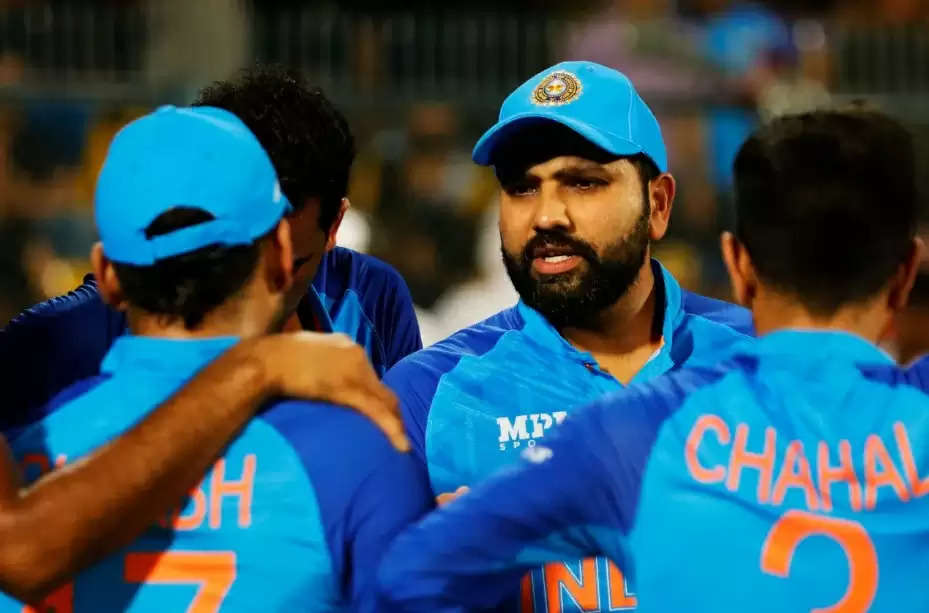 It was a close game on Sunday as South Africa and India played out a low scoring thriller. The match at Perth was a chance for both the teams to have a different stake as far as the final 4 was concerned. Pakistan was watching it with a keen interest as an Indian win will keep their hopes alive in the tournament.

Indian team hoped for a win to all but become the 1st team to seal their semi finals spot. South African team, meanwhile wanted to assert their dominance and keep their winning run going after their huge win against Bangladesh.

India won the toss and elected to bat first, as Deepak Hooda was bought into the team instead of Axar Patel. Team India and its batting specially the top half batters completely failed as only Surya Kumar Yadav stood firm to score 68 out of a total of 133. Ngidi picked 4 wickets as he was supported by Wayne Parnell who picked 3 wickets.

South Africa found the going tough during the first 10 overs during the chase of 134. Post the drinks break, Markram struck 16 runs off the Pandya over. Ashwin had Markram in trouble and enticed him to play a huge shot. Markram, obliged as the ball made its way to Kohli. Much to the horror of everyone, the ball bobbed out and Kohli dropped a sitter.

The very next over, there was another chance that came India’s way. The very next over, Markram played the ball and looked for a quick single. Skipper Rohit Sharma fielded the ball and ran with the ball as there was confusion between the two batters. All the Indian captain had to do was hit the bulls-eye which he missed. The South Africans got another lease of life as Markram was given two chances in 2 overs.

The Indian cricket fans on Twitter reacted to the missed chances and gave their views and you can read all the tweets below.

The reaction of Virat Kohli after Rohit Sharma missed a run out. 😂😂 pic.twitter.com/ltUJ2zW5Xc

#INDvsSA Rohit Sharma just missed the runout of Aiden Markram. That wud have been curtains for SA nd win fr IND. Need to be livewire in the field especially in a small chase

Kudos to Rohit Sharma's fitness ...was not able to hit stumps from 10 yards #INDvsSA #T20WorldCup

Rohit Sharma is always grumpy on the ground..Inzamam vibes #INDvSA

Rohit Sharma couldn't repeat what he did 15 years ago against South Africa in the maiden T20 World Cup. Those who know, know. #INDvSA