Watch! Jos Buttler takes an amazing catch to get rid of Rohit Sharma 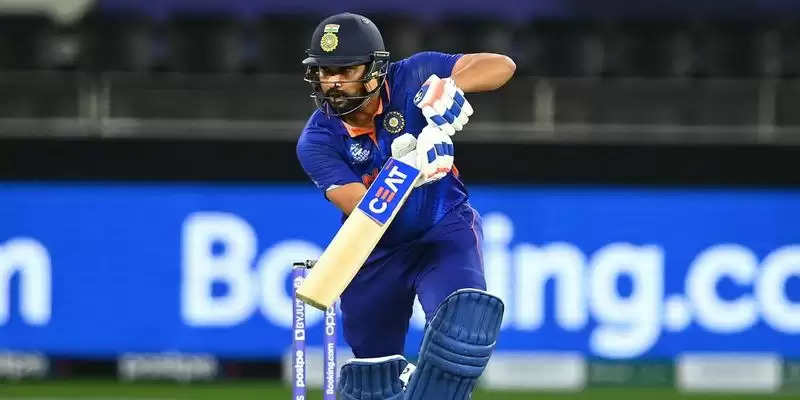 It is a clear, bright and sunny day at the Edgbaston cricket ground in Birmingham. India just a week ago were playing a test match in the same ground. Today the men in blue are facing off against England in the 2nd T20. India came into the game with a 1-0 lead in the series after 50 run win in the 1st game on Thursday at Southampton. England won the toss and chose to bowl first. The home team made 2 changes as 34 year old Gleeson made his debut and David Willey came in. India made 4 changes as Kohli, Pant, Jadeja and Bumrah came in to the team.

Pant and Rohit start off in whirlwind fashion –

The inclusion of Pant meant that Ishan Kishan had to cool his heels in the pavilion. The duo went after the English bowlers right from the word go. Rohit was in his elements as he went after anything short or wide. The pair added 49 runs from just 4.5 overs with Rohit batting well on 31 with 3 fours and 2 sixes.

Richard Gleeson does the trick –

The 5th over of the innings was handed to Richard Gleeson, a late bloomer who has been turning heads with his pace in the domestic circuit. The 5th ball off the over, saw Gleeson bowl one short to Rohit. The Indian captain went for a pull shot only for the ball to get an edge and get caught behind by Buttler. The English skipper dove full length to take an amazing grab.

What a moment! ❤️

A wicket on debut for @RicGleeson! 🙌

Post the fall of Rohit, India lost out of form Kohli for 1, followed by Pant caught by Buttler off Gleeson for 26 off successive balls. Chris Jordan then got two in two when he first had SKY caught by Curran for 15 and next ball he had Pandya caught at point by Malan for 12. At the time of writing India had reached 101 for 5 after 13 overs with Jadeja on 8 and DK on 3.