Watch! Kane Williamson’s ‘Spirit of Cricket’ wins the hearts of the fans on Social Media 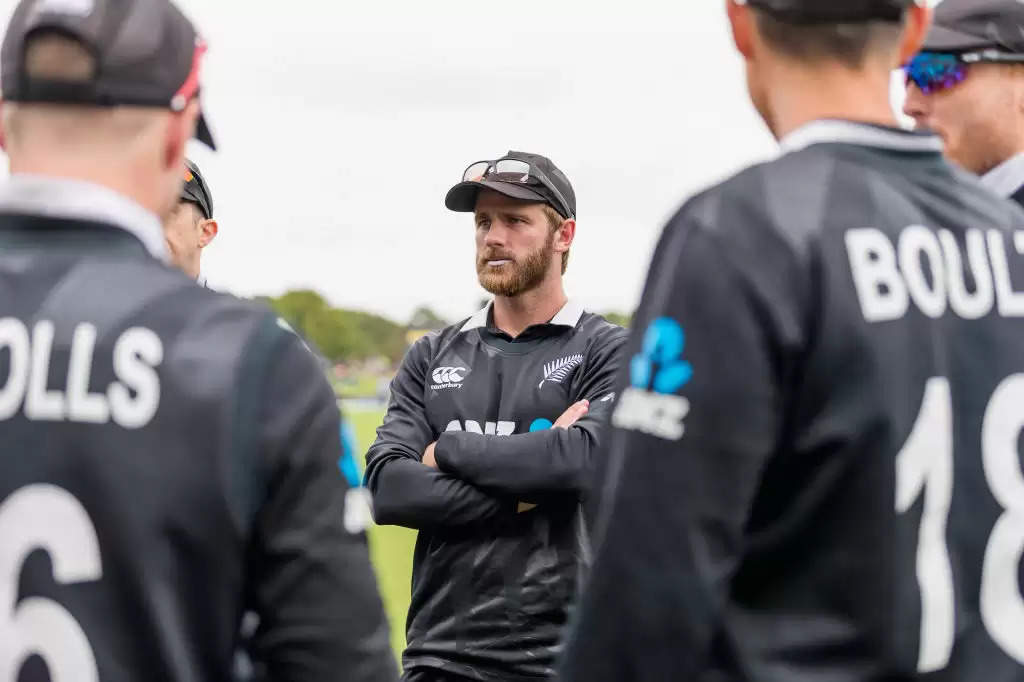 Brisbane witnessed the rivalry between England and New Zealand find a new avenue during the 2022 T20 World Cup. The two teams played an historic 2019 ODI World Cup final. On Tuesday the game held huge stakes for both the teams as they took to the field during the 2nd game of the day. Earlier Sri Lanka and knocked out Afghanistan of the World CUP and moved into the 3rd spot.

England won the toss and chose to bat first, in a game which they had to win to stay alive in the tournament. New Zealand on the other hand just needed a win to all but secure a place in the final ahead of their 4 of the tournament before their final game which is against Ireland.

Williamson sends out an apology to Jos Buttler –

The incident happened in the 6th over with English skipper Butter facing Mitchell Santner. The right hander got a ball which jumped off its length and Williamson made his way out of the 30 yard circle and dove full length to take the catch.

The umpires went upstairs to have a check and found the ball had bounced on the ground before the Kiwi skipper could complete the catch. The decision came back as not out and Buttler was given another lease of life. The two captains could be seen exchanging smiles as Williamson apologized to Buttler.

England openers Alex Hales and Jos Buttler added 81 runs for the 1st wicket as the duo went after the Kiwi bowlers. Hales was the aggressive off the duo as he scored 52 off 40 balls with 7 fours and a six.

Buttler, playing his 100th T20I game scored 73 off 47 balls with 7 fours and 2 sixes. Apart from Liam Livingstone who scored 20 off 14 balls with a four and six none of the other English batters reached double figures.

Chasing 180 to win, New Zealand were 28/2 after losing their openers Conway for 3 and Allen for 16. That’s when, Williamson and Phillips joined forces to add 91 runs for the 3rd wicket. The Kiwi skipper found run scoring tough to come by as he scored just 40 off 40 balls with 3 hits to the fence.

Last game’s centurion Phjllips scored a blistering 62 off 36 balls with 4 fours and 3 sixes in his innings. By the time Phillips fell the Kiwis needed 45 off 15 balls as the English seamers kept their head to secure a 20 run win.

With this win, England move into the 2nd place of the Table for Group 1 of the Super 12 stage for 2022 T20 World Cup. England and Australia both have 5 points with 1 game in hand with England ahead of Australia just on the basis of run rate.

The entire incident between the two skippers of England and New Zealand had the twitter in full voice and you can read all the tweets below.

Kane Williamson apologized to Jos Buttler for being wrong in claiming the catch. pic.twitter.com/f01j6PwhBG

When someone asks me about Kane Williamson claiming a catch that was dropped. #ENGvNZ pic.twitter.com/CB5N4NWLnH

Everyone would be calling Kane Williamson a cheat if he weren't a Kiwi with that nice-guy image. #T20WC2022

I wager someone without Kane Williamson's nice guy reputation would get slaughtered for claiming that.

I do believe he genuinely thought he caught it cleanly, but a player with a "worse" reputation would be judged differently.