Watch! Marnus Labuschagne calls for a cigarette lighter during the 1st day of SCG test 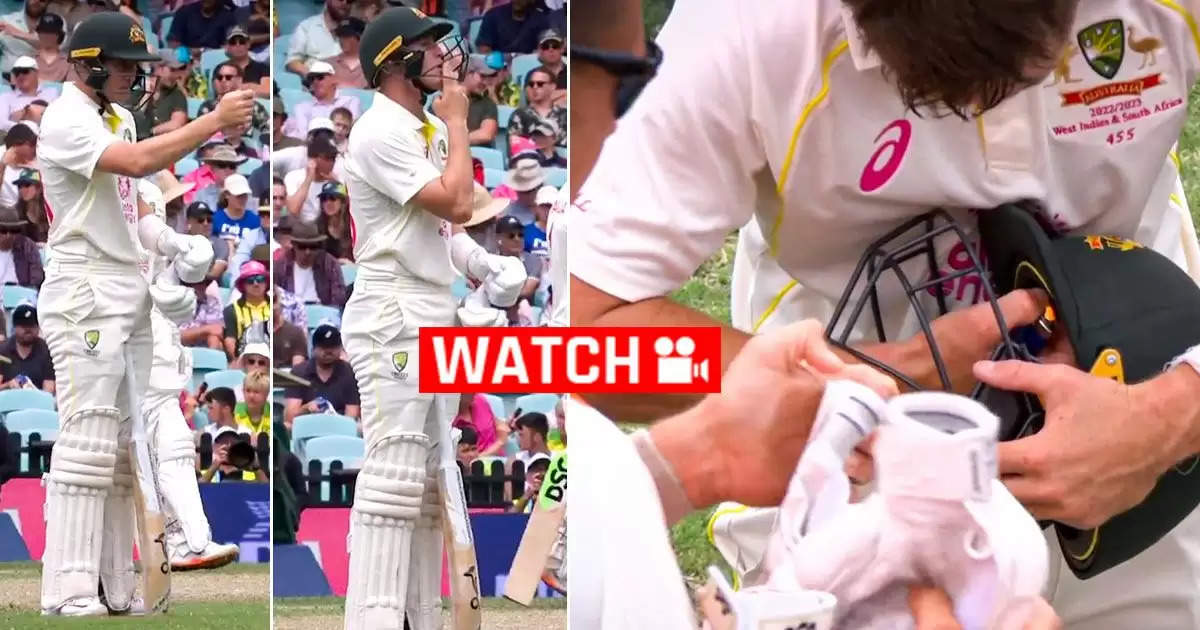 South Africa on the other hand, were favorites to make it to the final of the World Test Championships. The series loss has now seen Dean Elgar and his team squander the advantage to India who moved into the 2nd place in the table.

Australian number 3 batter, Labuschagne has been in prime form for a long time specially in recent times at home. At SCG, the former South African came back to haunt his former country.

During the course of the 1st day’s play. Labuschagne shocked everyone by calling for a cigarette lighter. Labuschagne signaled to the dressing room doing the action of lighting up a smoke. The reason for this unusual request was that he wanted to fix his helmet.

Josh Hazlewood comes back into the team –

Australia won the toss and chose to bat first in the first test of the year for Australia. The home team made two changes as Scott Boland made way for Hazlewood back into the team. Starc who was injured at MCG was replaced by batsman Matt Renshaw. The visitors also made a change when they replaced Ngidi with Simon Harmer.

While the world is watching anxiously over their shoulder at the prospect of another COVID outbreak. The Australian team confirmed that Matt Renshaw had tested positive for COVID-19 after his RAT test came back as positive.

Only 47 overs were possible as bad weather played spoilsport during the 1st day’s play. Warner was out for 10, while Labuschagne was out for 79 off 151 balls with 13 fours. At stumps, Khawaja was not out on 54 with Steve Smith yet to face a ball when stumps were drawn.