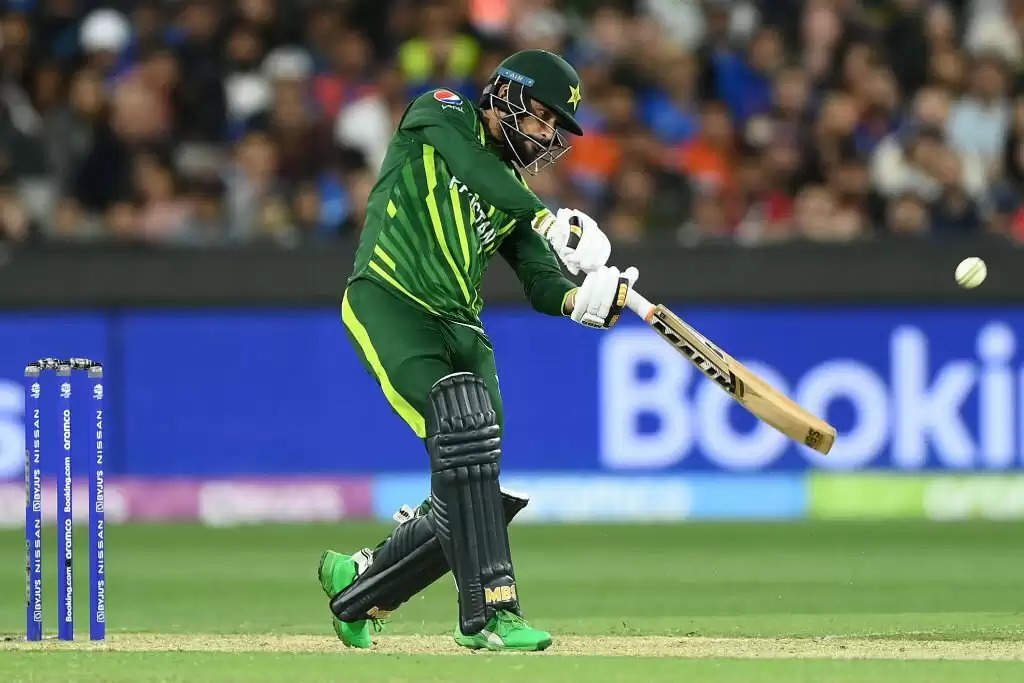 Sydney cricket ground on Thursday witnessed a huge game . It was Pakistan taking on South Africa in a game that was crucial to both the teams. A win for South Africa all but seals their spot in the semi finals of the tournament and also guaranteed them a top spot finish in group 2 of the super 12 stage of the 2022 T20 World Cup.

Pakistan on the other hand had to win the game to make a miraculous move into the semi finals of the world cup. Pakistan had lost their first two games of the tournament to India and Zimbabwe. The men in green then won their 2rd game on Sunday beating Netherlands at Perth.

2022 T20 World Cup has seen a lot of controversies arise due to the umpiring decisions. There have been lot of decisions which hasn't sat down well with the players and the team so far. After the explosive India vs Bangladesh game which is still being spoken about, there was yet another decision on Thursday which left Mohammad Nawaz angry with his own teammate.

With the score reading 95, the final ball of the 13th over saw Tabriz Shamsi bowl to Mohammad Nawaz. The left was struck on the pads as the bowler and wicket keeper went up for appeal. The umpire upheld the decision and gave it out. Nawaz had ventured so far out of this crease that the throw by Ngidi hit the stumps.

Mohammad Nawaz was angry when it came to light that the ball had taken a huge inside edge. Nawaz had scored 28 off 22 balls with 4 fours and a six in his innings as Nawaz and shadab Khan wee taking Pakistan out of trouble.

Pakistan won the toss and elected to bat first. Mohammad Haris replaced the injured fakhar Zaman in the playing XI. Rizwan was out for 4 while Babar Azam was out for another single digit score as he fell for 6. Shan Masood too was out early as Pakistan stumbled to 43/4. Mohammad Haris scored an aggressive 11 ball 28 in a otherwise sorry start for Pakistan

The wicket of Mohammad Nawaz saw the cricket fans take to Twitter to have their say on the same. You can read all the tweets below.

BCCI paid icc for such balls which doesn't feel even after touching the bat. Clear cheating in Nawaz wicket. #PAKvsSA

Why did Nawaz not review that???? That's poor game awareness!!!