Watch! Mohammad Rizwan denies a selfie to a heartbroken fan 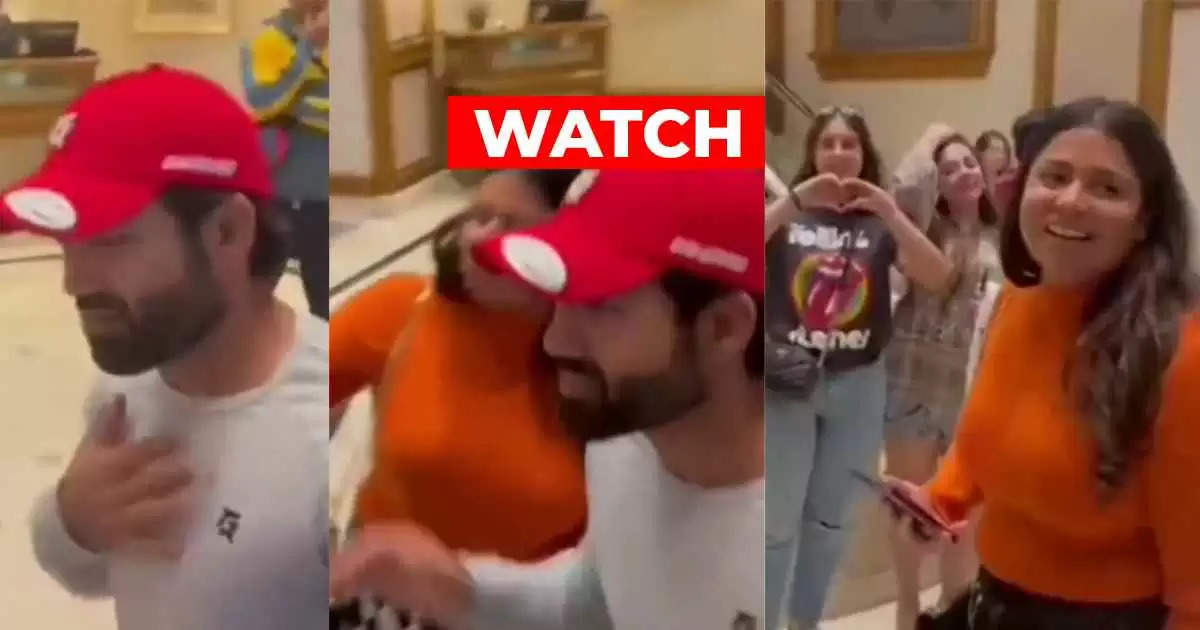 Subcontinental cricketers are treated as demi-gods and heroes by their fans. The mere spotting of a cricketer can send the fans into raptures and drive them into a crazed frenzy. India and Pakistan cricketers enjoy a mass appeal amongst the fans and this can be seen whenever and wherever the two teams play.

There is mass euphoria for the players of the two nations and it was recently seen during the T20I world Cup held in Australia recently. One such cricketer is Mohammad Rizwan the Pakistani wicket keeper batter who was part of the team which reached the finals of the 2022 T20 World Cup final.

Pakistani cricket team are back home after losing the final of the 2022 T20 World Cup to England on Sunday. The team played some good cricket and were aided by a huge slice of luck to reach the finals.

Mohammad Rizwan breaks the heart of an ardent fan –

Mohammad Rizwan was recently seen and flocked by his fans. He obliged for a few selfie’s with his fans. That’s when one girl came up to him to get herself clicked, but the cricketer just ignored her and went on his way.

There was a look of disbelief and sadness in the eye of the female fan who tried to ask the Pakistani cricketer for a snap as her other friends were seen standing in the background. The 17 second clip has now gone viral.

Pakistan had made the finals of a major tournament yet again in the span of 2 months. They had reached the final of the 2022 Asia Cup which was held in UAE. Rizwan scored a half century in the Asia Cup final but his strike rate was way too low for the cause.

Pakistani fans and experts have time and again called out skipper Babar Azam and Mohammad Rizwan for their slow approach while opening the batting. In the final, yet again the opening duo failed to give Pakistan a fast start as Rizwan was the first to go chopping a ball by Sam Curran back on to this stumps.