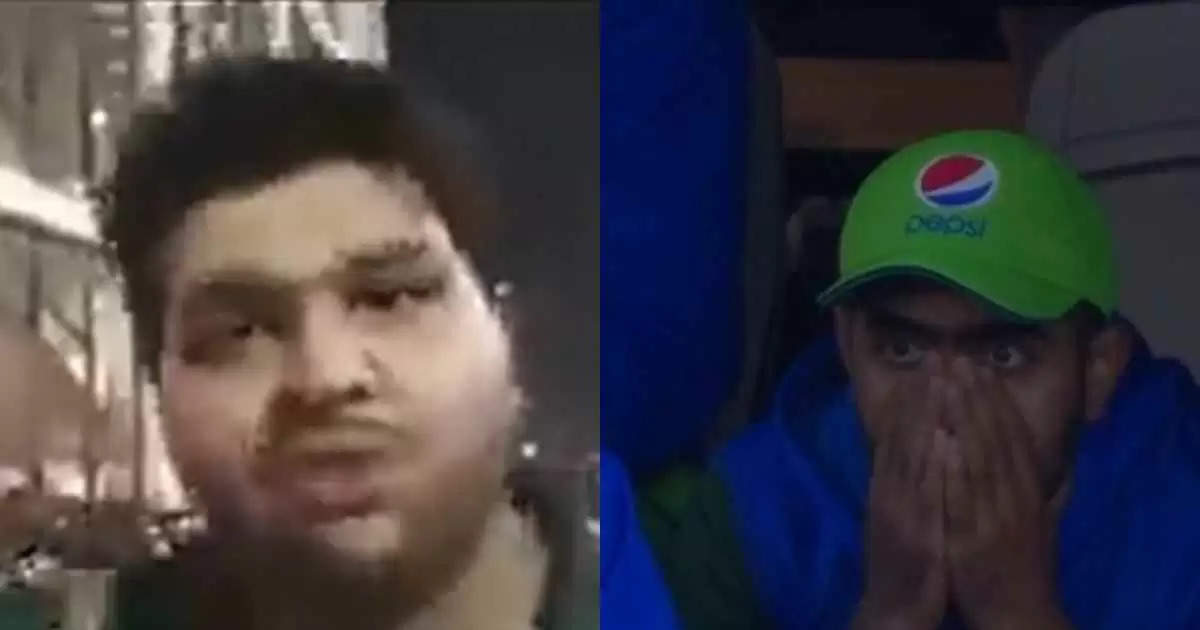 Subcontinental cricket fans can be excited bunch as far as cricket is concerned. That can be seen in abundance as the subcontinental teams are in the thick of action during the 2022 T20 World Cup. India and Pakistan draw the maximum eye-balls during ICC tournaments as the duo don’t play bilateral series against each other. Both the arch rivals are seeing differing fortunes during the course of the 2022 T20 World Cup.

Back to back losses for Pakistan –

Pakistan came into thew 2022 T20 World with high expectation after qualifying for the Semi-Finals last year. Their first match of the 2022 T20 World Cup was against India at the MCG last Sunday. The Indian team won the game with 4 wickets in hand off the last ball thanks to brilliant 82* by Virat Kohli.

The Pakistanis then went to Perth to play against Zimbabwe, a team against whom they have good head to head record. Chasing 130 to win, the Zimbabwean bowlers pulled a rabbit out of the hat as they held on to a 1 run win. This put the Pakistanis on the verge of early elimination from the tournament.

Post the loss to Zimbabwe on Thursday, the Pakistani fans were in utter shock. The reaction varied from anger to hurt. One fan though went a step ahead, as he was heard saying on the video in Punjabi “Babar Azam mere hotel aariyan jutiyan maran, mainu tere room da number pta lag gya hai. Pahuch tu hotel”

The entire video was posted on social media which has now gone viral. The 8 second video has been retweeted many times with over 3.1K likes. The fan was seen walking away as the rest of the people were just looking on with shock.

Babar Azam was out for a 1st ball duck falling LBW to Arshdeep Singh last Sunday. In the game against Zimbabwe, he scored 4 runs off 9 balls with one four being dismissed. Along with Mohammad Rizwan the Pakistani opening pair has struggled to give the team a good start. This has put the pressure on the weak middle order time and again to see them lose games.

Pakistan face Netherlands on Sunday in a game that they have to win and also win with a huge margin. They also would hope that India wins against South Africa in a bid to keep their 2022 T20 World Cup hopes alive.