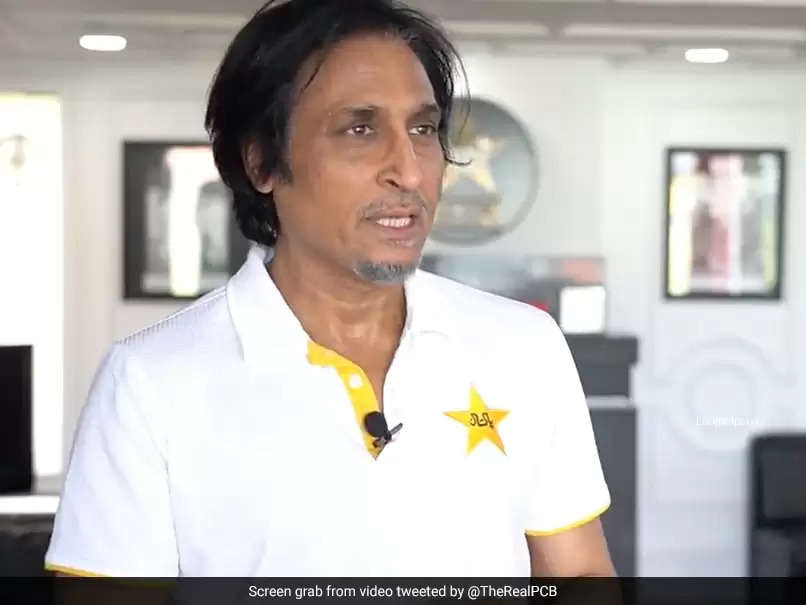 Pakistan on Sunday lost to a spirited Sri Lanka team in the final of the 2022 Asia Cup tournament. The island nation which began the tournament with a loss to Afghanistan, won 5 out of 5 games to win the title for the 6th time. Sri Lanka beat Pakistan in the final by 23 runs after a spirited performance by some of their younger players. The defeat was a hard one to take for the Pakistani fans and many of the former cricketers, as they were branded the favorites before the start of the game.

PCB chairman, Ramiz Raja was in the guest boxes as he was in Dubai to watch the 2022 Asia Cup final. The former Pakistani world cup winner was caught in a foul mood post the loss in the final to Sri Lanka. This is where he got into a spat with an Indian journalist and the altercation was caught on camera.

The spat as it happened –

Indian journalist tried to get a few words out of Ramiz Raja post the loss, and asked the PCB Chairman about his thoughts. This is what happened next in a short conversation transcript.

The loss has clearly rankled the Pakistani Cricket Chief as he was seen angry post the final.

Mohammad Rizwan’s slow batting has Pakistan in a soup –

Pakistan were given a target of 171 to win, and the first over by Dilshan Madushanka saw him give away 12 runs. Pramod Madhushan who made his debut against India then picked the key wicket of Babar Azam and Fakhar Zaman off successive balls. The Pakistanis then had Rizwan and Kushdil with a important stand. With the required rate creeping over 10 per over, Rizwan was out for 55 off 49 balls. The wicket keeper was slammed for his slow batting. Hasaranga did the trick with the ball as he picked 3/27 from his four overs.