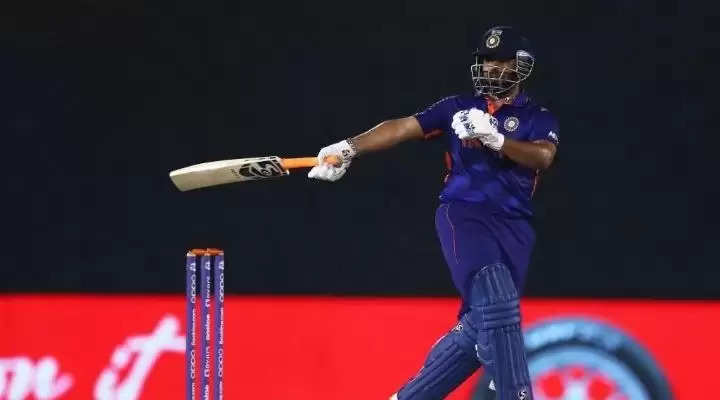 In less than 24 hours, Asia Cup 2022 is set to begin as Sri Lanka and Afghanistan lock horn in the first game. The fans are keenly awaiting the big game that is to take place on Sunday between, India and Pakistan. The big game is attracting fever pitch emotions as the two arch rivals face off after nearly a year. Both the teams walk into the game with different emotions. Pakistan walk into the game after beating India, during the World T20 last year at the same ground. India, on the other hand would want to avenge the loss.

The story as it happened–

KL Rahul, Virat Kohli and captain Rohit Sharma for sure are going to be the main players in attention. One who will be looked at as an X factor will be none other than Rishabh Pant. The 24 year old has been in amazing form with the bat during this calendar year in the ODI and test format. It is the T20 format, that Pant hasn’t really done much with the bat for India.

Pant lights up the net session with a homage to MSD

BCCI released a short video of Pant batting in the nets where he was seen using the long handle. Pant at one point played a picture perfect Helicopter shot reminding the fans of MSD. The 24 year old Pant, was seen to be hitting the big shots with ease in the video and seemed at ease against every bowler who bowled at him.

Ravindra Jadeja, has been under the radar more for his off the field news than on the field achievements. The 33 year old though, showed no signs of any of the off the field controversies affecting him. Jadeja was seen enjoying his stint at the crease during the net session and was seen hitting the balls huge.

A lot has changed for India, since the loss during the world cup last year, with a change in captain. India have also changed their game and the Rohit Sharma led men in blue have been more aggressive with the bat in recent times. Pakistan too have been playing top notch cricket and they have their captain Babar Azam in top form to make it a contest to remember for fans from both the sides of the border.