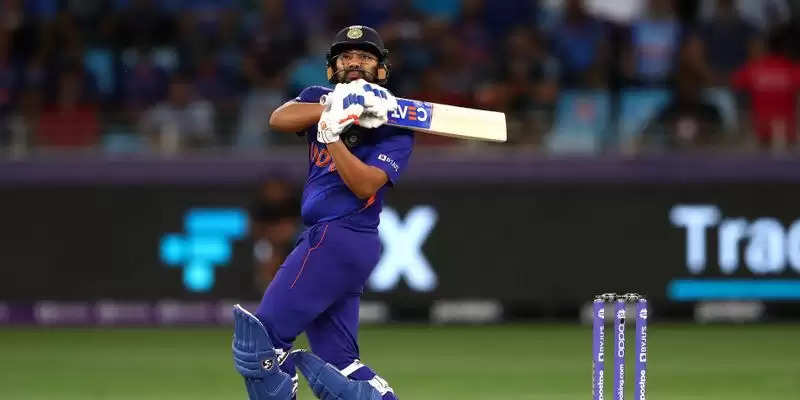 India got down to business as they made quick work of England in the first ODI at the KIA Oval at London. India won by ten wickets with 188 balls to go as they took a 1-0 lead in the 3 match series with 2 more games to play. It was an amazing day of cricket for the men in blue as Rohit Sharma brushed aside the English challenge. India played the most perfect game of cricket as they humbled the 2019 World Cup champions in their own turf.

Chasing 111 to win, India got off to a slow start as Dhawan and Rohit opened the batting after a long time. The lull in batting was broken when David Willey bowled a short ball to Rohit Sharma. The Indian captain got back into the backfoot and pulled the ball for a huge six. The ball travelled deep into the stand as a young Indian fan was injured and was seen being comforted by her father as the other fans looked on in concern.

Rohit Sharma who has been out of form, but on Tuesday the 35 year old shot back to form with 58 ball 76. Rohit hit 6 fours and 5 huge sixes as England bowlers bowled short to him at all times. Dhawan making a comeback to the Indian team scored 31 not out from 54 balls with 4 fours.

Bumrah’s day out with the ball –

The day started with Bumrah wreckjng Havoc as he got his career best 6 for 19 as he made the English batters look clueless. Shami picked 3 wickets also in the process got to his 150th wicket in ODI cricket when he got the wicket of Buttler.

The big hit of Rohit Sharma had the fans of Indian cricket take to twitter and have their say on the innings of Rohit Sharma. You can read all the tweets below