Watch! Rohit Sharma has an animated conversation inside the dressing room 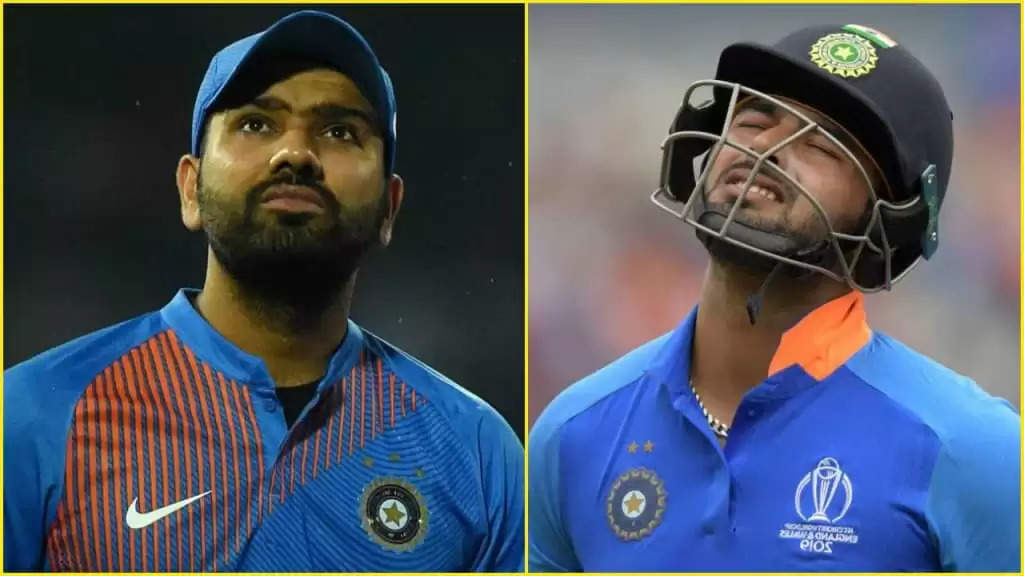 It is yet another exciting Sunday for the cricket fans as India and Pakistan are facing off in the Super 4 stage. The two teams faced off last Sunday as the Indian team came out on top to win the game. Pakistan had to beat Hong Kong to get into the super 4 stage and the two teams played at the Dubai International Stadium for the 2nd time. Pakistan won the toss and chose to bowl first. India made 3 changes as Avesh, Jadeja and Dinesh Karthik were replaced by Pandya, Hooda and Bishnoi, while Hasnain came in for Dahani.

Rohit Sharma seen in a animated mood –
India started well and were on course to score at least 200 when the team in the pursuit of quick runs lost wickets at regular intervals. Pant was sent ahead at number 5 ahead of Pandya and the left hander scored 14 off 12 balls before being dismissed by Shadab Khan caught by Asif Ali. The cameras spotted the Indian skipper having some words with Pant inside the dressing room. Rohit Sharma did not look happy one bit at the stroke played by Pant.
Brisk start by Rohit and Rahul –
The Indian openers came in with clear intent to score quick and were seen scoring at ten runs per over. Rohit was severe on anything short on the up, while Rahul too seemed to be relishing the ball coming onto the bat. The two batters were gone in quick time as Rohit was out for 28 and Rahul for the same score. Haris Rauf got the wicket of Rohit while Shadab Khan got the wicket of Rahul. 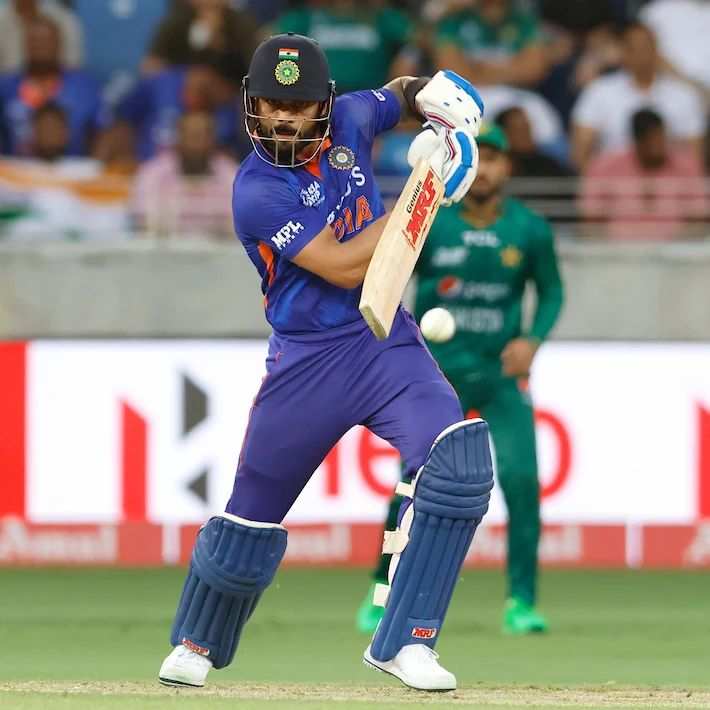 Quick wickets hurt India as Kohli stands tall to score half century –
Coming off a quick fire 66 in the last game, SKY was off the blocks with a 4 off the first ball and looked to be in the mood. Nawaz though had him caught by Asif Ali for 13, followed by the wicket of Pant for 14. Pandya was out for 2nd ball duck but Kohli was unfazed as he scored his 2nd successive 50 of the tournament and 32nd off his career to help India reach 181.