Watch! Saurabh Tiwary loses his cool at a fan during the Ranji Trophy game 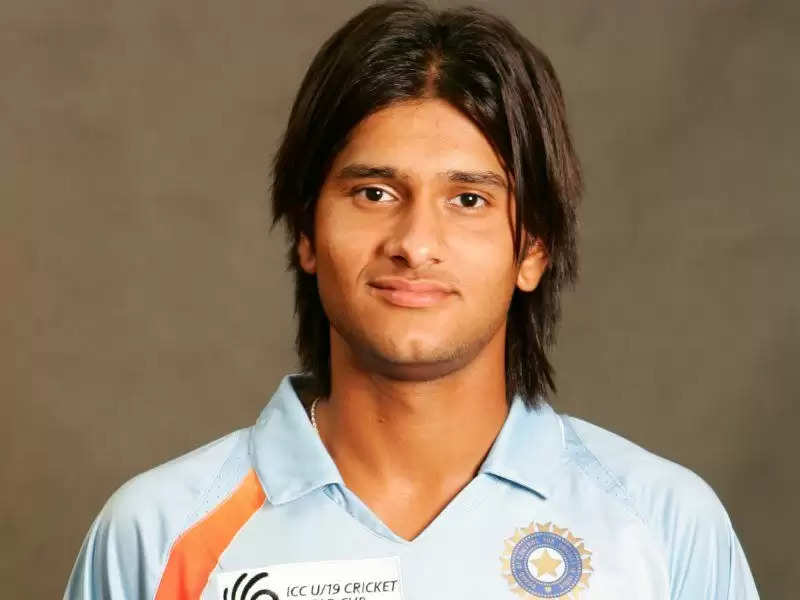 International cricket season soon kicks off in India with the series against Sri Lanka. Mumbai is slated to host the 1st T20 of 3 starting on Tuesday 3rd January. India’s domestic season has already seen 3 round of games being played during the 2022/23 Ranji Trophy games.

This year only few games have ended in a draw, with maximum games seeing results. Jharkhand have began the season with a win, a draw and a loss from their 3 games so far to fetch 9 points so far.

Discarded Indian player and former Mumbai Indian star Saurabh Tiwary was in the receiving end of some heckling. One fan shouted out and wanted to know when will Tiwary bat. The interaction began respectfully but the fans soon crossed his limits when he said “Abe Saurabh, kab jayega batting karne “. At this point Tiwary lost his cool at the fan.

Saurabh Tiwary turned around and said “ghar jana hai ke nahi yaha se , match dekhne aaya hai match dekh, dadagiri yahin utar denge”. The fan turned around and told the cricketer to keep his cool. This time though, Saurabh Tiwary was the one who initiated the abuse when he said “tum aaram se reh B***K” to which even the fan responded with an abuse and said “Jh***u toh B***K khelne toh aata nahi”. The cameras cut to Tiwary chasing away the fan after threatening to him with an equipment kept near the boundary ropes.

Jharkhand began the season with a game against Kerala, which they lost by 85 runs. In the next game, they faced Goa and the game ended in a draw. In the 3rd game of the season, Jharkhand beat Services by 9 wickets to post their 1st win of the season. Jharkhand are now with fifth in the table with 4 more games left in the campaign.

Tiwary has played all the 3 games this season and scored 364 runs from 3 innings with an average of 91. He has 2 half centuries and 1 century with the 237 ball 165 versus services being his best.