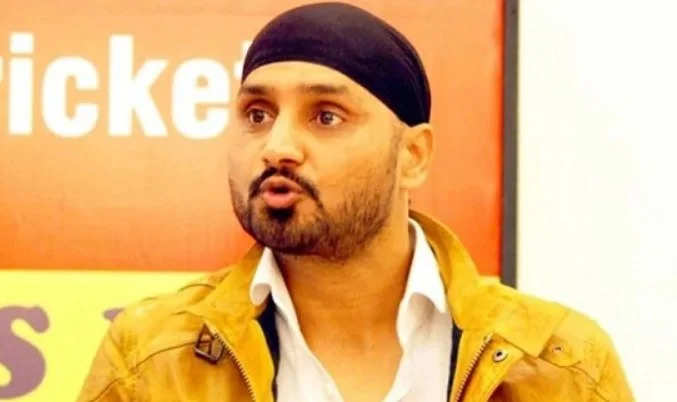 It was a memorable Sunday for team India as they Pakistan with 3 balls to go at the Dubai International Stadium. India, thanks to the all round effort of Hardik Pandya with the bat and ball came out on top. This win was a sweet revenge for the loss India suffered during the T20 World Cup last year at the same venue. The match saw high expectation as the two heated rivals rarely play each other. The match saw friendship and camaraderie from the players of both sides.
Afridi mocks Gambhir –
Former Pakistan skipper Shahid Afridi and former Indian great Gautam Gambhir, never got along during their careers. The two had battles with the bat and ball and also with verbals. Afridi had mentioned about his fight with Gambhir in his book, which took place in 2007. During a news show also featuring former India player, Harbhajan Singh and news anchor Vikrant Gupta, Afridi made some rather disparaging comments. During the 22 second video which has now gone viral, Afridi was heard saying no one likes Gambhir. This elicited a laughter from Harbhajan (Gambhir’s former team mate and Vikrant Gupta.
Gambhir and Afridi’s battles –
Gautam Gambhir is always been known to be serious and give it his all on the field. The first flash point between the two came during the 2007 series. Pakistan had toured India for a 5 match ODI and 3 match Test Series. Gambhir just a month earlier had scored a memorable 75 in the final against Pakistan to lead India to the title during the 2007 T20 World Cup. The incident in question saw Gambhir and Afridi having a coming together which saw expletive laden exchange between the two players. Post that both the players have been having a go at each other. After the semi final loss in 2011, Afridi claimed Indians did not have a big heart. Gambhir came back and replied that Afridi hasn’t aged mentally as well.
Twitter slams Harbhajan Singh –
One man who has come under a lot of fire is none other than Harbhajan Singh, who has shared the room with Gambhir for a long time. The Indian fans weren’t pleased to see Bhajji laugh at the insult towards the left hander and slammed him on twitter.

Shame on @harbhajan_singh and @vikrantgupta73. Your laugh is as disgusting as your thinking. We all Indians luv and adore our star batsman #gautamgambhir. We won many cup because of his contributions. Learn to respect him @GautamGambhir. #IndiaVsPakistan #INDvPAK #AsiaCup2022