Watch! Shoaib Akhtar comes up with another warning for India after Pakistan made it to the final 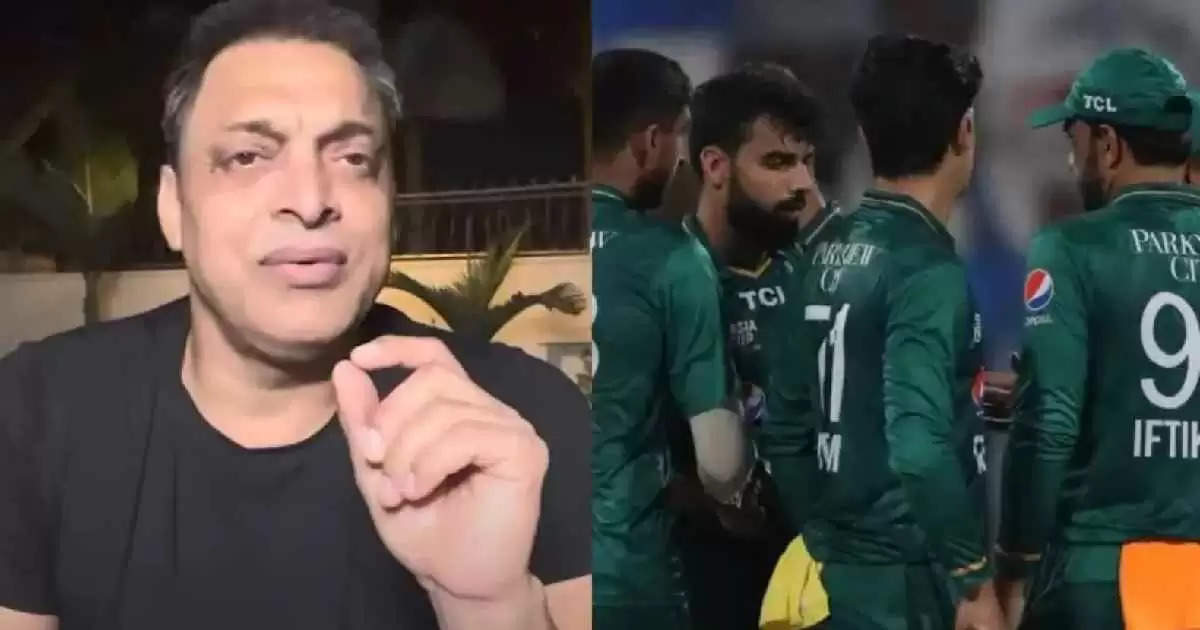 13th November is the day when the 2022 ICC T20 World Cup final will witness its final. The match is scheduled to be played at the iconic Melbourne Cricket Ground. One of the finalist is already known as Pakistan continued its unprecedented surge and made it to the finals.

The men in green beat the fancied New Zealand side by 7 wickets on Wednesday at the Sydney Cricket Ground. There was huge celebration and frenzy in the ground and across the border as Shan Masood hit the winnings runs.

Pakistani bowlers and batters stood up when it was needed the most as they beat New Zealand on Wednesday. With the ball, the disciplined Pakistani bowlers restricted the New Zealand team to mere 152 runs. This was despite a fighting fifty by Mitchell and workman like 42 by Williamson.

A century stand twin half centuries by skipper Azam and wicket keeper Rizwan helped Pakistan to a good start. The deflated Kiwi bowlers saw the men in green romp home to an easy win by 7 wickets in the last over when Masood hit Southee down the ground.

Shoaib Akhtar comes up with a new warning for India –

Former Pakistani bowler, Shoaib Akhtar is known for his rather outlandish statements. When it comes to India, the former pacer has been on the case during the ongoing 2022 T20 World Cup.

Post the confirmation of Pakistan reaching the finals. Shoaib Akhtar took to his official YouTube Channel. The former pacer posted an excerpt of his video on Twitter and captioned it. He wrote “Dear India, good luck for tomorrow. We’ll be waiting for you in Melbourne for a great game of cricket”.

Dear India, good luck for tomorrow. We'll be waiting for you in Melbourne for a great game of cricket. pic.twitter.com/SdBLVYD6vm

India played Pakistan twice in the first ever T20 World Cup and beat them on both occasions. The first was via bowl out at Durban in the league phase game. The 2nd was at Johannesburg in the final where India held their nerves to win by 5 runs.

If India is successful in beating England on Thursday, it will be yet another occasion the two neighbors and heated rivals play in the T20 WC final. India and Pakistan played each other during the 2022 T20 World Cup. Thanks to unbeaten 82 by Virat Kohli, the Indian team eked out a 4 wicket win off the last ball of the match.

India and Pakistan had played each other twice this year during the Asia Cup 2022 tournament. India won the 1st game, while Pakistan won the 2nd and made it to the final.