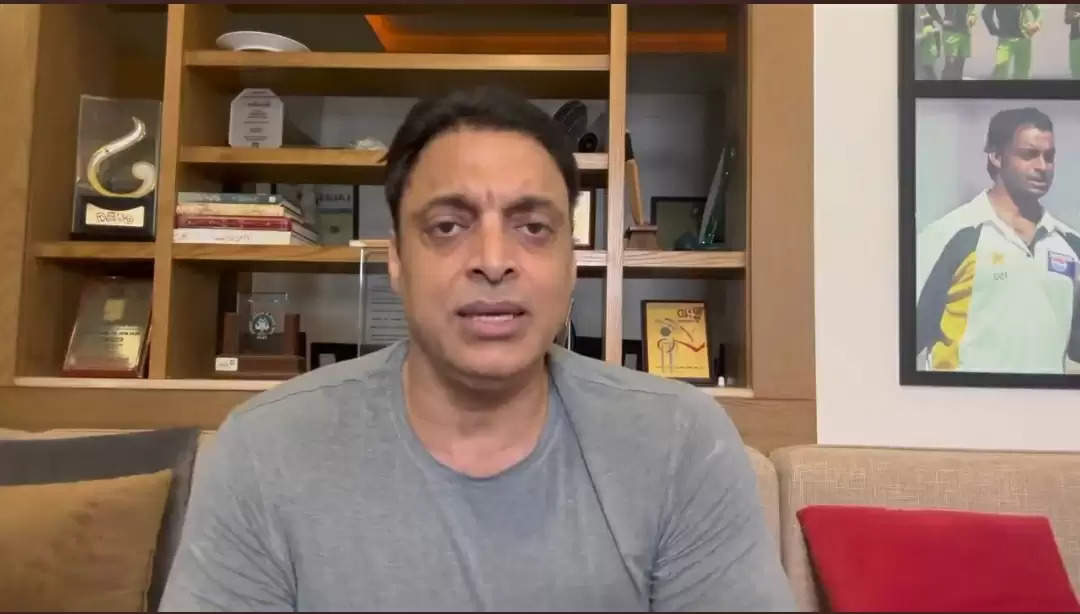 Ladies and gentleman we have the finalists of the 2022 ICC T20 World Cup. England and Pakistan take to MCG on Sunday to play the final. This will be a repeat of the cricket world final of 1992 when Imran Khan and his men reached the summit.

The game on Sunday will be the 8th time the two teams meet in the T20 format this year. England had beaten Pakistan in a 7 game T20 series with a 4-3 margin which took place in Pakistan before the 2022 ICC T20 World Cup.

England booked their passage to the final when they beat India by a whopping ten wicket margin on Thursday. The one side match at Adelaide on Thursday saw Buttler and Hales deliver a hammering to the Indian bowlers to win the game with 4 overs in hand to make it to the final.

Former Pakistani fast bowler, Shoaib Akhtar seemed to take pleasure in the fact that India were knocked out in the semi finals. The former fast bowler has been making a lot of noises in recent weeks on his official YouTube Channel.

Post the Indian loss Shoaib Akhtar said that the Indian team seemed scared and gave up the game without a fight. Akhtar showed his disappointment or lack of it by telling the Indian team that it was unfortunate the dream final of India vs Pakistan cannot happen.

End of the road for India –

It was a match which had loads of expectations and anticipation but the end result was a damp squib. The Indian team was expected to reach the final and there was genuine belief that India and Pakistan could play the final on Sunday at MCG. With this loss, the Indian team’s tournament came to an end and perhaps the T20I careers of few senior players.