Watch! Steve Smith’s reaction to a ripper from debutant Jayasuriya 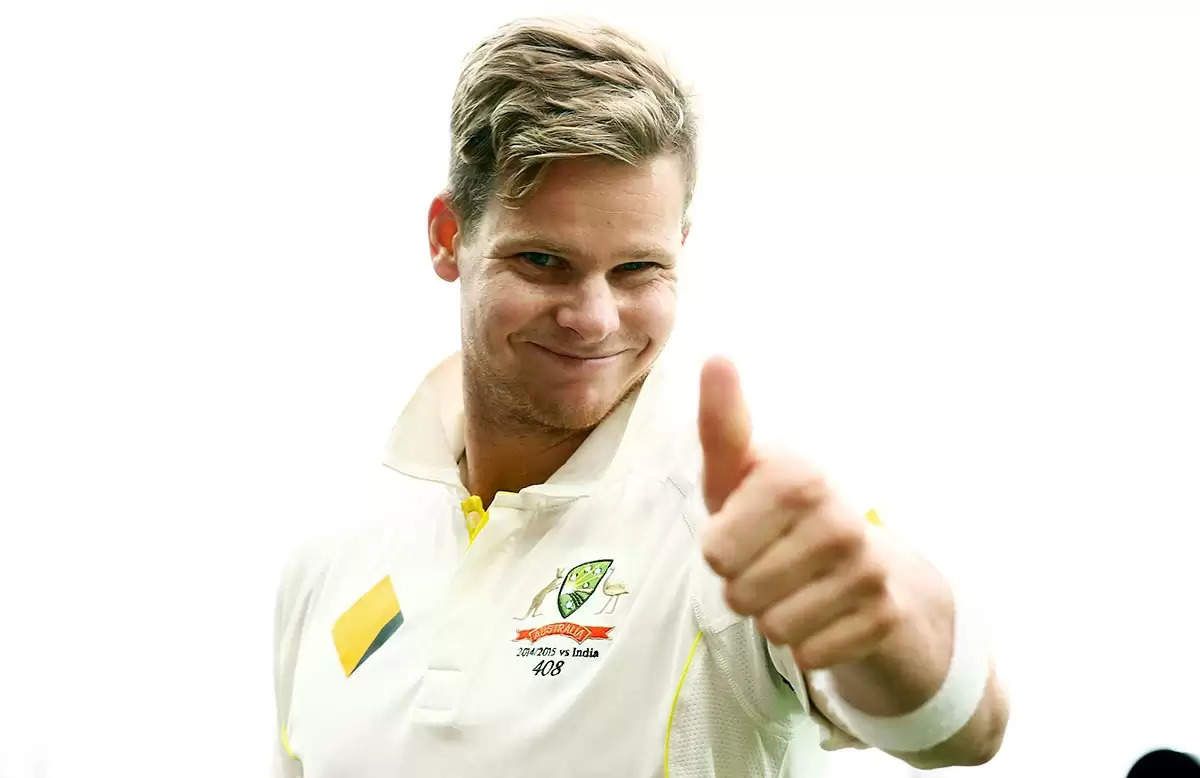 While the whole world was talking about India and England’s epic test match, Australia have stolen a march over others. Pat Cummins led side beat Sri Lanka in the 1st test at Galle within 2 and half days. This consolidated their position at the top of the table for the WTC finals qualification. Sri Lanka though, have their backs against the wall as they are now engaged in battle in the 2nd test also played at Galle. Australian fans heaved a sigh of relief when their star batsman Steve Smith roared back to form.

Sri Lanka had to make quiet a few changes to the XI after many of their players were missing due to COVID. Smith was batting well on 81 off 166 balls and the 2nd ball of the 77th over was bowled by Prabath Jayasirya. The left arm is making his test debut for Sri Lanka. The 30 year old got one to turn impressively as it beat the edge of Steve Smith. The Australian looked to be shocked as he appreciated by giving the bowler a thumbs-up.

Marnus leads the charge with classy 104 –

Australia batted first and the final ball of the 5th over saw Warner get bowled by Kasun Rajitha for 5. Labuschagne and Khawaja then added 55 before Roshan Mendis had the left hander bowled for 37. Smith and Labuschangne then started the slow rebuild as the pair added 134 for the 3rd wicket. Marnus reached his 7th test ton as he showed signs of aggression. Labuschagne became Jayasuriya’s first test wicket when he was stumped by Dickwella for 104 off 156 balls with 12 fours.

Smith scores his 28th test ton as Australia fold for 364 –

It was a welcome return to form for Steve Smith as he scored his 28th test ton to move past Virat Kohli. Smith joined Joe Root at number 28 for the centuries scored by batsmen in test cricket. Steve Smith was circumspect and played within himself, while the wickets fell in a heap at the other end, Smith stayed not out on 145 off 272 balls with 16 fours.

It was a memorable debut for Prabhat Jayasuriya as he grabbed six for 118 in his debut innings for Sri Lanka. The left arm spinner got the wickets of Labuschagne, followed by Travis Head and Cameron Green. He then got rid off dangerous looking Alex Carey for 28, before picking his 5th in Mitchell Starc. Nathan Lyon was his 6th and final wicket of the innings.

Australia made an immediate breakthrough when they had Pathum Nissanka caught by Green off Starc for 6. Karunaratne and Kusal Mendis then added 152 for the 2nd wicket as the pair saw of the potent Australian attack. Karunaratne was poised to get his 15th test ton, but Mitchell Swepson got him out LBW for 86. At the close of play SL were 184 for 2 with Mendis on 84 and Mathews on 6 and trail Australia by 180 runs with 3 more days to go.