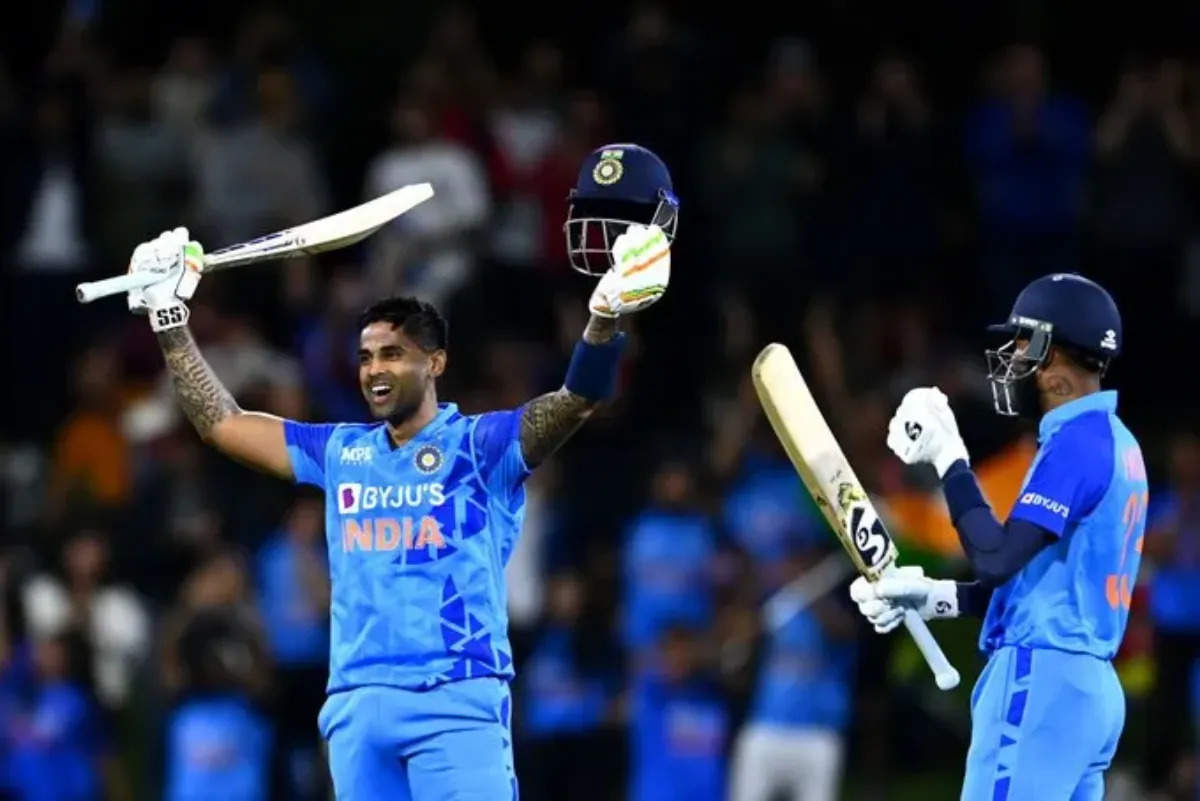 India began their New Zealand tour with a comprehensive 65 run win over the hosts in the 2nd T20I. The game on Sunday was played at the Bay Oval at Mount Maunganui. India won the 2nd game of the series by a margin of 65 runs to take an unbeatable lead of 1-0 in the now 2 match series.

The first match of the series on Friday which was to be played at the SKY stadium at wellington was washed out due to rain. The 2nd game was also played under the cloud of rain around the corner.

Kane Williamson won the toss and chose to bowl first as they wanted to make use of the best conditions with the ball early. India went in with Rishabh Pant and Ishan Kishan as the openers.

The Indian fans were upset to spot Sanju Samson warm the benches along with Shubman Gill and Umran Malik. As per the reports, Malik was also supposed to get a game on Sunday.

Rishabh Pant continued his bad T20 form in 2022 with a 13 ball 6 before he holed out to Southee of Lockie Ferguson. The opening pair put on 36 runs in 5.1 over as Kishan did most of the scoring with Pant struggling to time the ball.

This got Yadav in at 3 as Kishan and Yadav the Mumbai Indians duo added 33 runs for the 2nd wicket. Ish Sodhi got the breakthrough when he had Kishan caught by Southee for 36 off 31 balls with 5 fours and a six.

Mumbai team mate Shreyas Iyer joined Yadav as the duo went after the Kiwi bowling and added 42 runs in 33 balls for the 3rd wicket. Iyer was out Hit wicket for 13 off 9 balls with 1 four and 1 six.

Yadav scored his 2nd century for India in T20 cricket –

Surya Kumar Yadav was one of the few bright sparks for India with the bat during the 2022 T20 World Cup. The 32 year old on Sunday got to his 2nd T20 century for India and 2nd in the calendar year.

Yadav scored 111 not out from 51 balls with 11 fours and 7 huge sixes during hjs innings. Yadav had earlier scored 55 ball 117 against England at Nottimgham during the English tour this year.

The Indian team was looking good for a 200 plus score but veteran Kiwi seamer Tim Southee had other ideas. The fast bowler took his 2nd T20I hattrick when he had the wickets of Pandya, Hooda and Sundar to dent the Indian chances to reach the magical mark of 200 on the board.

Indian cricket fans took to Twitter and lauded the effort by SKY for his century and you can read all the tweets below.

another day, another Surya special 5️⃣0️⃣!