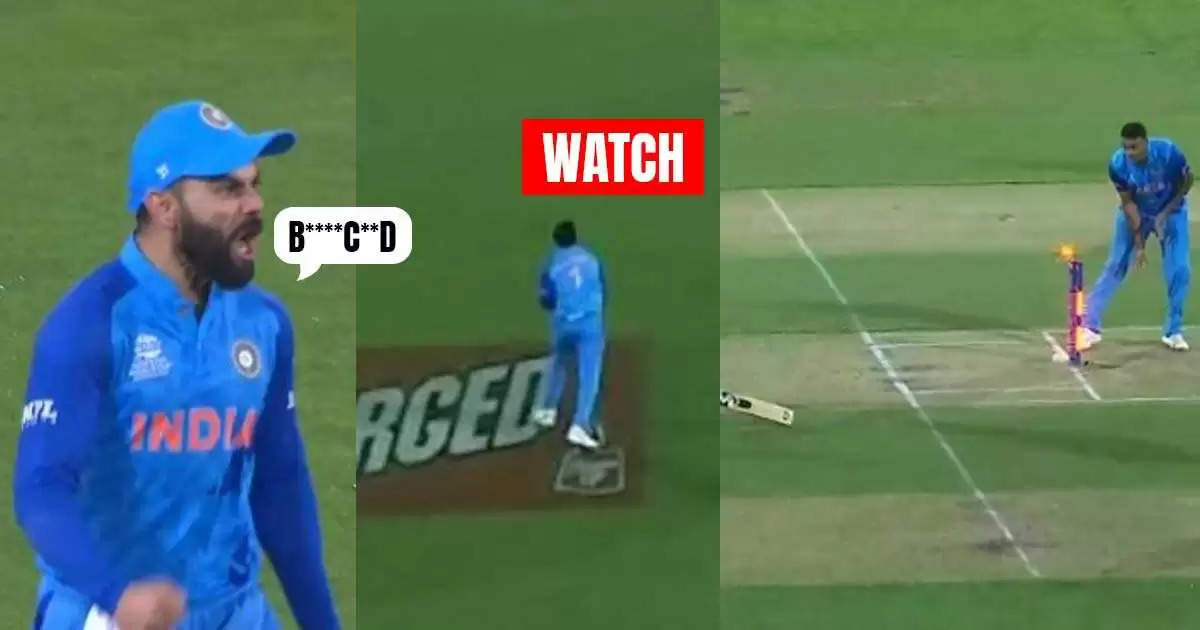 India seem to making a habit of playing close encounters during the ongoing 2022 T20 Cricket World Cup. On Wednesday it was yet another heart stopping affair as the Indian team held onto a 5 run win over Bangladesh. The match at Adelaide oval was filled with drama as the Indian team came from behind to take the match. The win now moves India to the top spot of the Group 2 of the Super 12 stages.

India and Bangladesh came out to win the game as both the teams were on 4 points with South Africa at the top with 5. A win for either team would bolster their chances to go to the top of the table and take a step closer to the semi finals. Bangladesh, put India into bat after they won the toss.

KL Rahul does the trick with a bullet throw –

Bangladesh were 66 for no loss from 7 overs as they needed 119 runs to win from 13 overs when the rains came down. Once the match began the revised target was 151 to win from 16 overs, which meant Bangladesh needed 85 off 54 balls.

The 2nd ball after resumption saw Ashwin bowl to Shanto who heaved down to the leg side. Das wanted to comeback for a 2nd run but was sent back by Shanto, as KL Rahul came swooping in. Rahul picked the ball and threw it in one go and Das was caught short of his crease as Ashwin was elated. Liton Das wasn’t happy one bit as he was seen losing his cool at his partner. This changed the game as India made a great comeback to the game.

A fine comeback with the bat for KL Rahul –

Not only with his fielding, but also KL Rahul was top notch with the bat. The Indian opener had endured a dry run so far with 3 single digit scores so far. on Wednesday, Rahul was at his best as he smacked the Bangladeshi bowlers to all parts of the ground to score his 1st half century of the tournament. Rahul scored 50 off 32 balls with 3 fours and 4 sixes.

The Indian cricket fans were on their feet at the amazing fielding display by Rahul as they took to twitter to have their say and you can read all the tweets below.

#INDvsBAN Liton Das is runout by KL Rahul. Thanks God. We have a chance now. It was 0 with Liton in