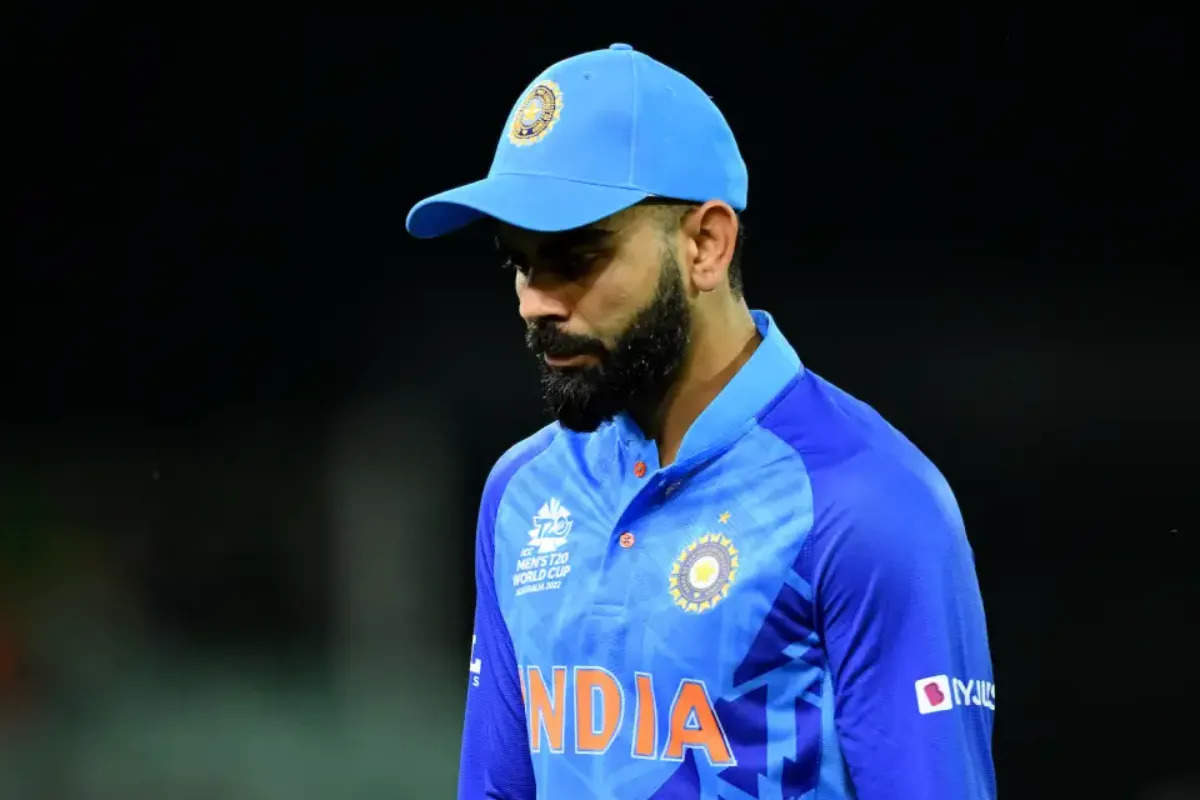 Guwahati welcome the Indian and Sri Lankan team with lots of enthusiasm. The Barsapara Stadium was the venue for the 1st ODI of 3 between India and Sri Lanka. Both the teams had just played an exciting T20 series with India winning the series with a 2-1 margin.

Sri Lanka won the toss and chose to bowl first, to make use of the dew which is expected to play a part during the chase. Dilshan Madushanka made his ODI debut for Sri Lanka. For India, the two notable exclusions were Ishan Kishan and Arshdeep Singh. It was announced a day before that Gill would be opening with Rohit Sharma, despite Ishan Kishan scoring a double century in the last ODI played by India.

Rohit Sharma and Shubman Gill had already added 112 for the 1st wicket when this incident happened in the 17th over. Dunith Wellalage was bowling to Gill who was batting on 48, when the left arm spinner went up for a huge appeal and the Sri Lankans decided to go up for the DRS.

Virat Kohli at his expressive best -

There was no inside edge found in Gill’s bat and the 3rd umpire went ahead to see the ball tracker. The ball was pitching outside off stump, and hitting the stumps, but since the impact was umpire’s call the batter got another lease of life. Seeing this, Virat Kohli who was padded up heaved a huge sigh of relief at the fortune at offer for Gill and the expression was picked by the fans.

Gill and Rohit power India to a fast start –

Shubman Gill and Rohit Sharma added 143 for the 1st wicket in under 20 overs to give India a quick start. By the end of the 10th over, India were 74/0 with Rohit Sharma signaling his intentions to attack. Rohit got to his 65th ODI fifty, while it was a 5th half century for Gill in the ODI format.

Sri Lanka strike back with 2 wickets –

Dasun Shanaka took the ball and gave Sri Lanka the first wicket when he had Gill out LBW for 70 off 60 balls with 11 fours. Debutant for the visitors, Dilshan Madushanka got the wicket of Rohit Sharma for 83 off 67 balls with 9 fours and 3 sixes. Rohit went for an expansive drive when he got an inside edge onto his stumps to see his off stump on the ground. Shreyas Iyer scored 28 off 24 balls with 3 fours and a six before falling to Dhananjaya De Silva.

Indian cricket fans too reacted to the way Kohli had expressed his feelings post the close LBW call against Shubman Gill. You can read all the tweets below.

If I was Shubhman gill now
I would have played the ball on wickets so that I can go sit and watch kohli and rohit bat together.

If I was Shubhman gill now
I would have played the ball on wickets so that I can go sit and watch kohli and rohit bat together.