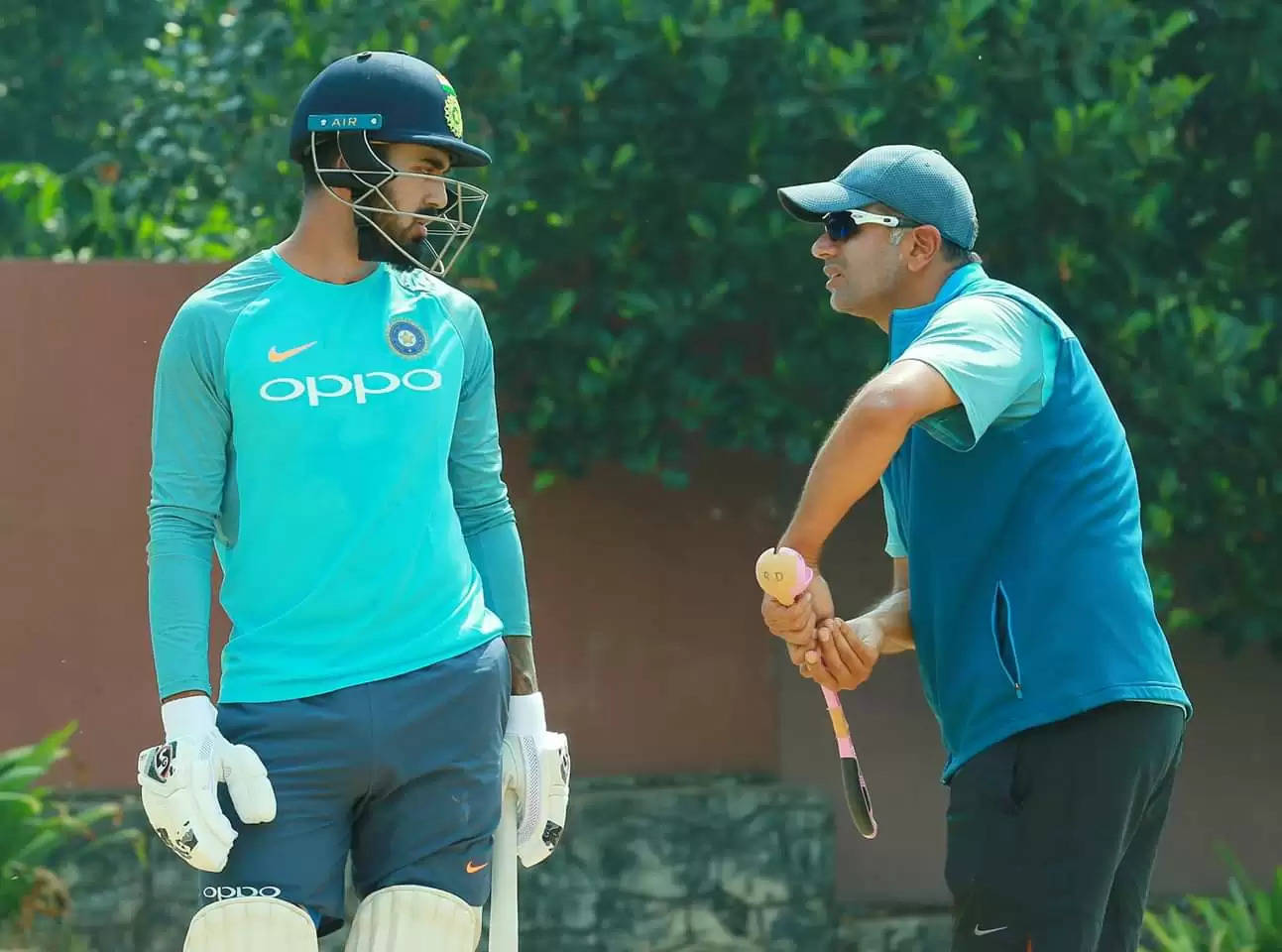 In less than 24 hours India and Bangladesh will lock horns at the Adelaide Oval in their respective 4th games. Both the teams will have their eyes on the semi-final stage of the tournament. One player who will be under the microscope is none other than KL Rahul who has struggled for runs. The 30 year old has come under calls to be dropped amidst lean run of form during the 2022 T20 World Cup.

KL Rahul came into the 2022 T20 World Cup with a decent nick under his belt. Rahul had scored half centuries in the recent series against Australia and South Africa. Rahul also scored a half century in the sole Warm Up game against Australia to give the fans lots to cheer about.

KL Rahul hasn’t been able to breach the double figure mark during the first 3 games of the 2022 T20 World Cup so far. This has seen the fans call for his head as they want Rahul dropped for the next game.

Leading cricket and sports journalist Nikhil Naz posted a video on Twitter where it can be seen Virat Kohli is having a chat with KL Rahul. The former India skipper can be seen teaching Rahul perhaps the way to play in Australian pitches and how to tackle the short balls coming his way. The 50 second video has now gone viral leaving the fans crazy.

India take on Bangladesh in a crucial game –

India and Bangladesh are scheduled to play each other on Wednesday in a crucial game. India lost the last match to South Africa and are 2nd in the table for Group 2 of the Super 12 stages of 2022 T20 World Cup. Had India won on Sunday, they would have made it to the Semi Finals of the tournament. A loss to Bangladesh will make the Sunday game against Zimbabwe a must win encounter for the men in blue.