Watch! Virat Kohli joins in teasing Shubman Gill along with the Indore crowd 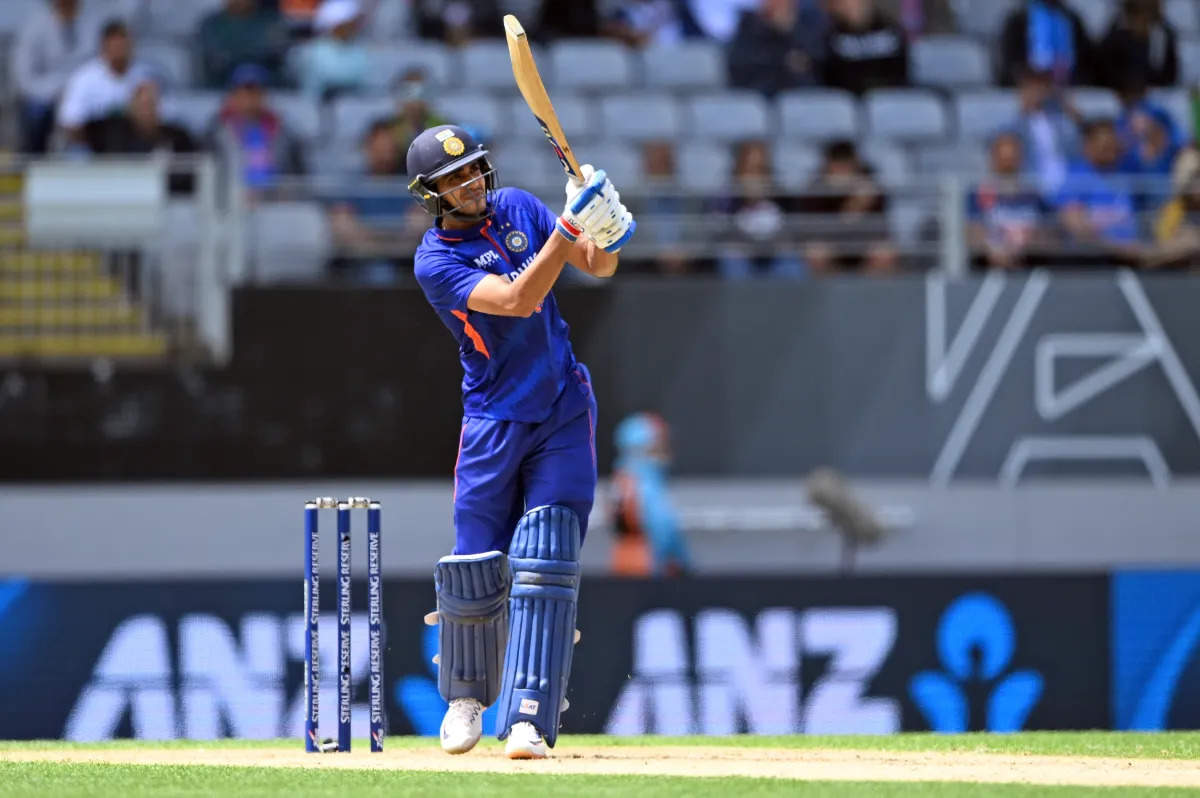 Shubman Gill is having a breakout year in 2023 across the ODI and Test format. The 23 year old has been scoring runs for fun after smashing both the New Zealand and Sri Lankan bowlers. The elegant right hander who is being compared to Rohit Sharma has just scored 360 runs in the 3 game ODI series against New Zealand with an average of 180 and won the man of the series award post the 3rd ODI win against the Kiwis at Indore which took place on Tuesday.

The final ODI between India and New Zealand was played on Tuesday at Indore and it was a high scoring encounter. One of the most hilarious moments of the game happened when Gill was fielding on the boundary. The crowd started to chant “Hamari Bhabhi Kaisi ho? Sara Bhabhi Jaisi Ho”. The cheer and chant was ignored by Gill, but Virat Kohli wasn’t going to let it slide as he joined in the crowd chant and egged the fans to shout out louder.

Shubman Gill at one point was rumored to be a close friend of Sara Tendulkar, the daughter of Indian legend Sachin Tendulkar. Gill, never replied to the rumors about this link up. The news died down for a while before he was spotted having dinner with another Sara.

Shubman Gill has begun 2023 with an amazing run of scores and has made his name one of the early favorites for the ODI world cup later this year. Gill scored 116 in the final ODI against Sri Lanka at Kerala.

The 23 year old then became the youngest player to score an ODI double century. Gill scored 208 off 149 balls during the 1st ODI at Hyderabad against New Zealand. After his 40 not out in a short chase, Gill scored another 112 in the final ODI against the Kiwis. This meant he had scored 360 runs in a 3 match series which is the joint most for any batter alongside Babar Azam.

Indian cricket fans took to Twitter to have their say on Gill getting teased by the crowd and you can read all the tweets below.

Most runs after 21 ODI innings: