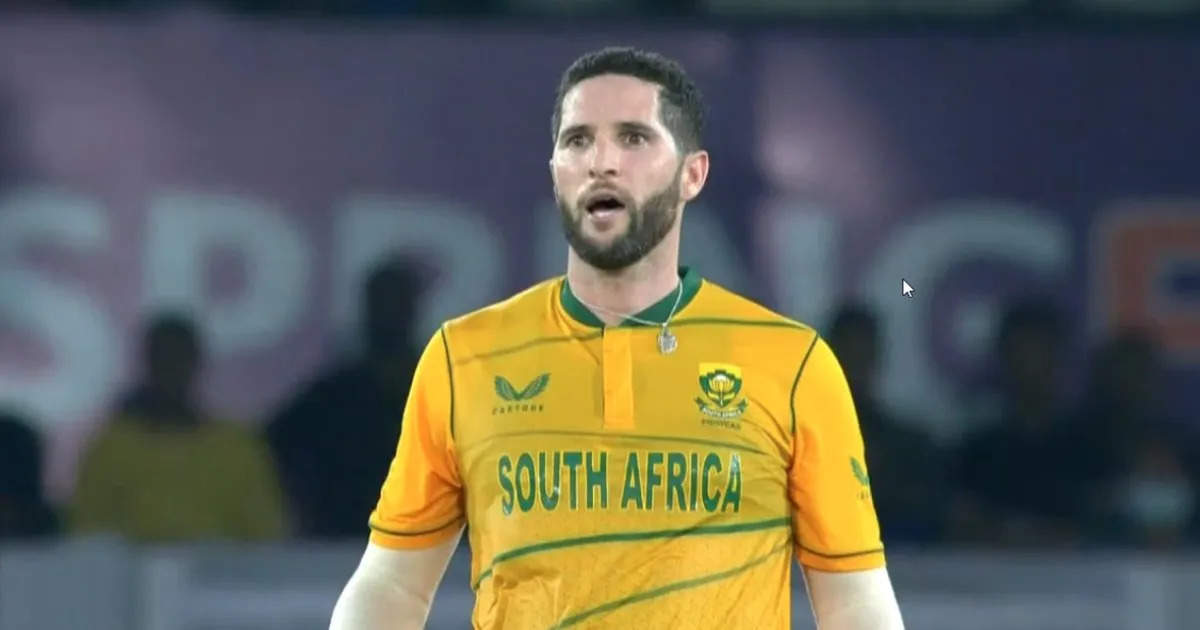 It was a dissapointing end to the day on Sunday for the indian cricket team and its fans. The South Africans showed their might again to win the game by 4 wickets with 10 balls to spare. This meant that the visitors now are 2-0 up in the series with 3 more games to be played. The third game will be played on Tuesday at Rajkot with the Indian team having its backs against the wall in the series. It has been tough initiation for Pant as the skipper of the side.

Hardik Pandya without doubt has been the man in form with the bat during the IPL. His form during the victorious campaign for GT meant he was back in the Indian team. on Sunday, Pandya scored a mere 9 runs from 12 balls before he saw his stumps rattled by Parnell. The left arm quick saw the ball keep low as Pandya went for a cut only to find his leg stump out of the ground.

India struggle with the bat –

South Africa won the toss and decided to bowl first with India going in with the same team. South Africa made two changes as De Kock was out and Klassen came in while Hendricks came in for Stubbs. Gaikwad continued his bad form with the bat as he was out for 1 in the 1st over. Kishan and Iyer added 45 for the 2nd wicket before Kishan fell for 34. Pant was out for 5 caught by Dussen off Maharaj, and when Iyer fell for 40 the score was reading 98 for 5. Dinesh Karthik scored 30 off 21 balls with 2 fours and 2 sixes to help India reach 148.

Chasing 149 to win, South Africa were in trouble at 29 for 3, with Bhuvneshwar Kumar doing the damage. The 32 year old got the first 3 wickets with 2 batsmen falling to the low bounce and being bowled. That’s when Bavuma and Klassen stitched a 64 run stand for the 4th wicket before Bavuma was bowled by Chahal for 35. Klassen though was batting on a different wicket as he scored 81 off 46 balls with 7 fours and 5 sixes. Miller was not out on 20 off 15 balls as the visitors won the game with 10 balls to go.