Watch! Will Jacks takes SA20 by storm with an Kohli like six against Jofra Archer 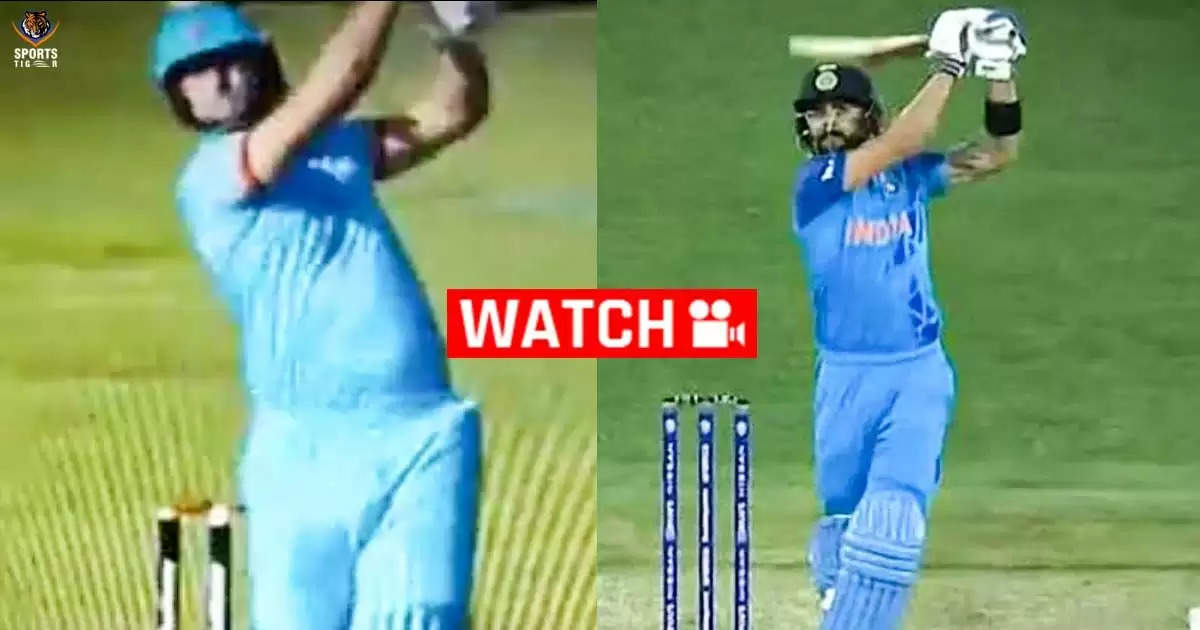 SA20 tournament has seen nearly two weeks of high octane action and the excitement just doesn’t seem to stop. The game between Pretoria Capitals and Mumbai Indians Cape Town was a compelling affair. The Capitals displayed their might with the bat and ball to record a huge win by 52 runs. The star of the day with the bat for Pretoria Capitals was newest English sensation Will Jacks.

Jofra Archer is making his return to cricket after nearly 2 years out due to injury. The 27 year old is using this tournament to get back into form and rhythm. Will Jacks, though had other ideas for his fellow Englishman by playing the shot of the tournament. Jacks, got one on a length and Jacks just stood up and hit it straight over the head of Archer for a huge six. This was reminiscent of the six hit by Kohli off Haris Rauf during the T20 world cup last year.

Kusal Mendis and Will Jacks give Capitals a good start –

Sri Lankan, Kusal Mendis and Will Jacks opened the batting after MI Cape Town won the toss and chose to bowl. The pair added 88 in just 6 overs as they went after every bowler. Jacks was going hammer and tongs as Mendis too scored 29 off 19 balls with 4 fours and a six before falling in the last ball of the powerplay to Rashid Khan. Jacks was the next to go for 62 off 27 balls with 5 fours and 5 massive sixes.

From 88/0, Mumbai Indians Cape Town fought back to leave Pretoria in trouble at 100/4 with Odean Smith, Archer and Rashid Khan doing the damage. Thenuis De Bruyn with 36 and 22 by Jimmy Neesham helped Pretoria reach 182 from their 20 overs. Archer and Rashid picked 3 wickets each, while Odean Smith picked 2 wickets. Khan became the youngest and quickest to reach 500 T20 wickets.

Chasing 183 to win, Brevis scored 46 off 30 balls with 4 fours and 3 sixes in his innings. Rassie Van Der Dussen with 24 and Sam Curran with 22 were the other contributors as only Rickelton with 11 were the 4 batters to reach double figures. Wayne Parnell with 3/14 and Nortje with 3/22 blew the MI Cape Town away to bowl them out for 130. Adil Rashid got 2 wickets, while Bosch and Jacks picked a wicket each.