Predicted Indian XI for the 3rd test at Cape Town! 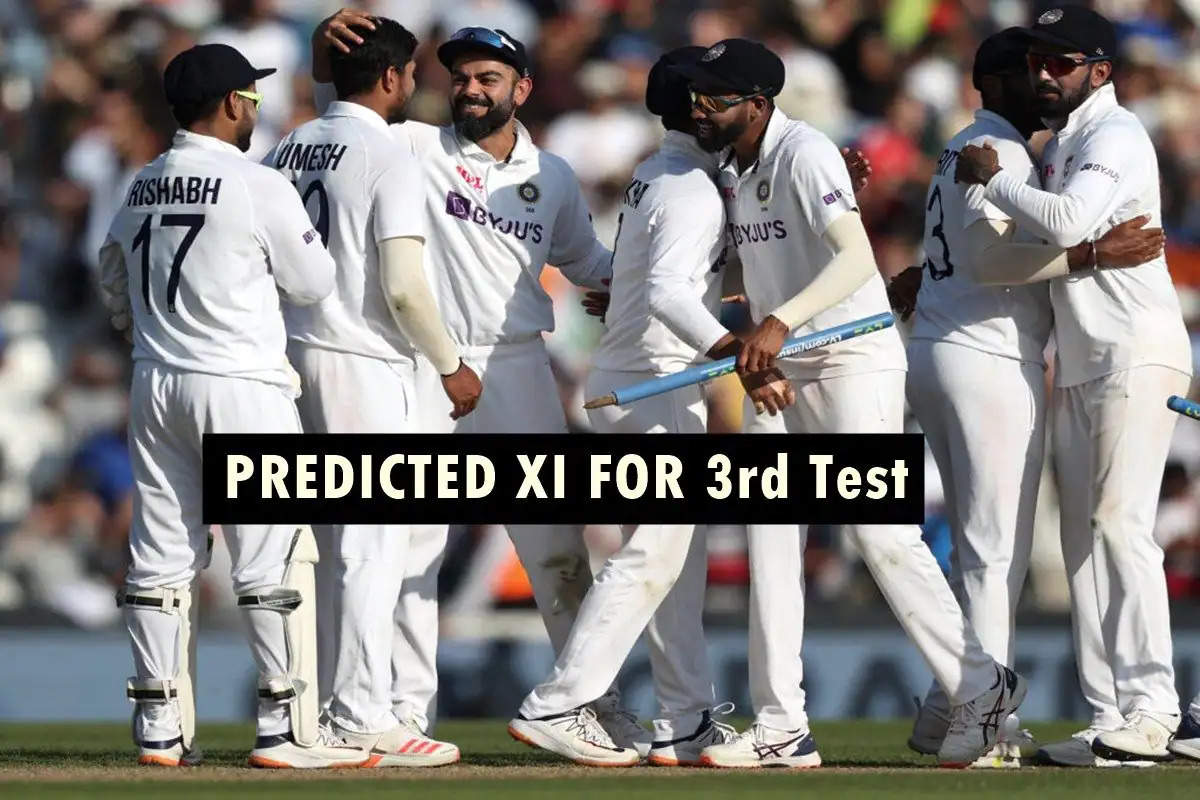 India and South Africa are all set for the deciding test match which is scheduled to begin on Tuesday. The two teams have exchanged blows as the series stands at 1-1. India won the test 1st test Centurion by 113 runs to take the lead. South Africa bounced back in style to win the 2nd test at Johannesburg by 7 wickets. The eyes of the fans will be on the picturesque Cape Town. India would want to create history and win their first ever test series in South African shores. 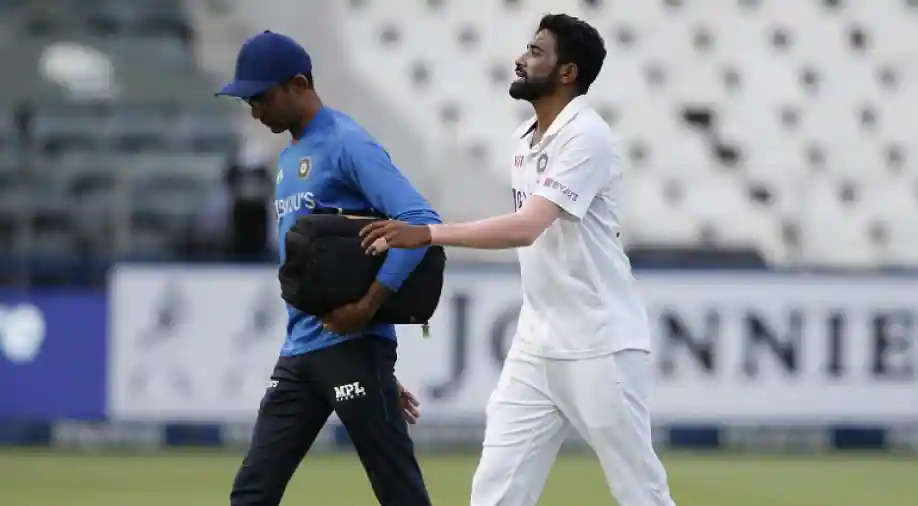 India will be without its key paceman Mohammad Siraj who suffered a hamstring injury. The 27 year old pace bowler pulled up while bowling in the 1st innings. He looked off colour and went around for runs while bowling in the 2nd dig. He could be replaced by Ishant Sharma who looks the likely choice for Virat Kohli. 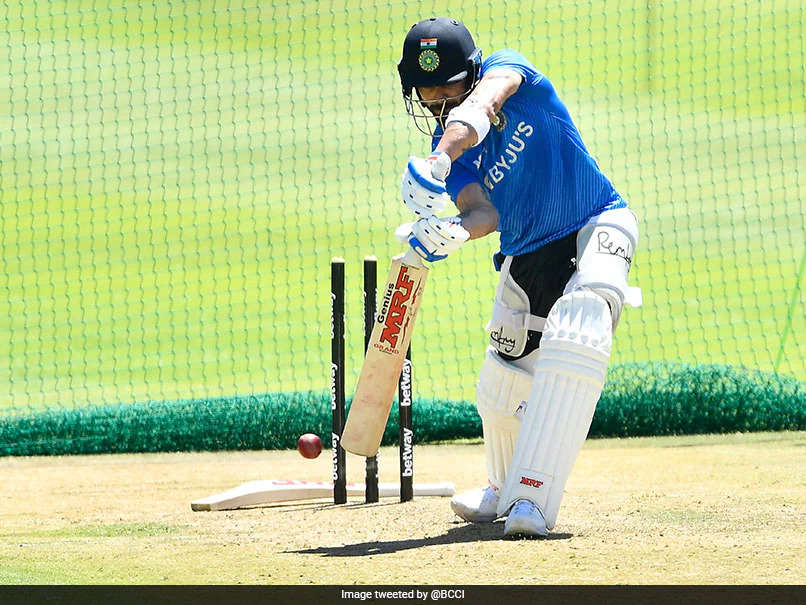 Return of the king –

Virat Kohli is expected to be fit for the final test and will be replacing Hanuma Vihari in the line up. The 32 year old had missed the Johannesburg test due to a back spasm issue. This will be Kohli’s 99th test for India and he would want to not only lead his side to a win but also lead them to a series win. 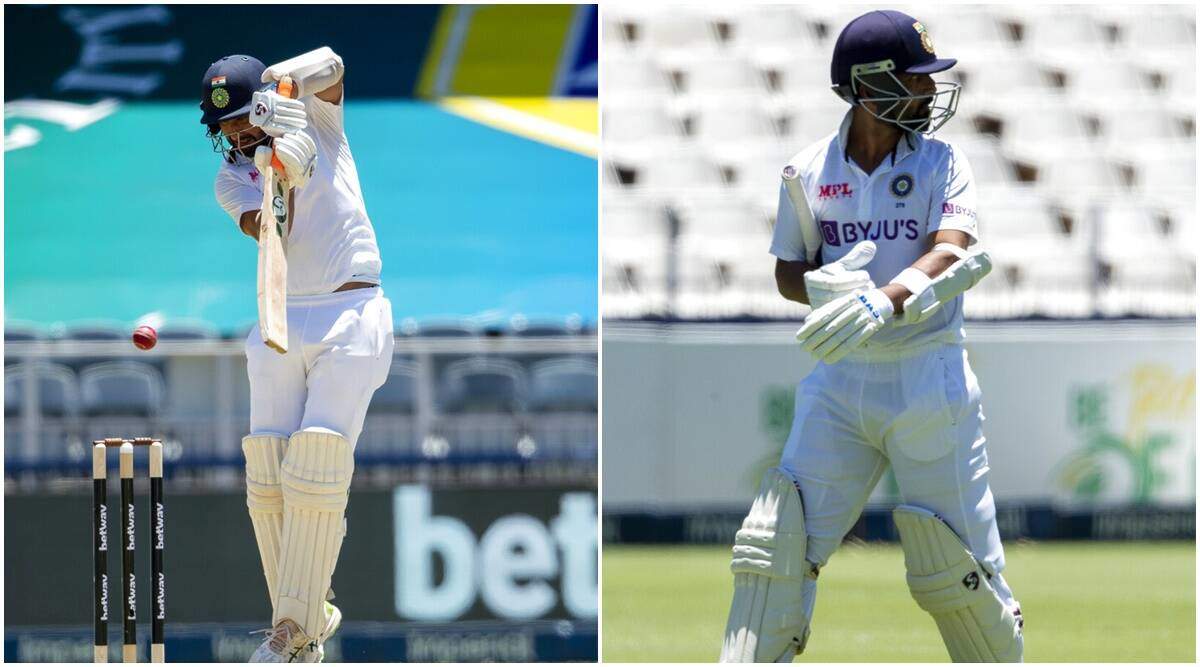 One last chance for Pujara and Rahane –

Indian number 3 Pujara and former Vice Captain, Rahane will be under the lens of the fans and selectors. The duo haven’t had a great time with the bat over the past 12 months. Despite scoring fighting half centuries in the 2nd innings of the second test, the duo need to score big runs to justify their places in the team. The pressure will be on Pujara and Rahane who know one more failure could spell a premature end to their India career.

24 year old dynamic wicket keeper batsman hasn’t had a great start to 2022. Pant has been having a dismal time with the bat during this tour. He needlessly charged down the track and was out for 0 in the 2nd innings at Joburg. This could be the test where Pant would have to out his head down and score runs as Saha, Srikar Bharat and even Ishan Kishan are lying in wait.