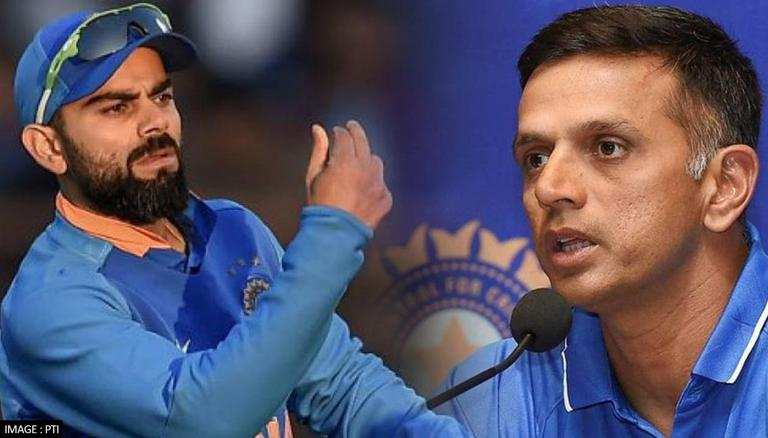 The India versus South Africa test series is finely poised as we head into the 3rd test at Cape Town. South Africa won the 2nd test at Johannesburg by 7 wickets to level the series 1-1. The final test match begins on Tuesday with South Africa trying to keep their record alive at home against India. The Indians on the other hand will be looking to win at Cape Town to win their first ever test series in the rainbow nation. The Indian team were without the inspiration of their regular skipper Virat Kohli who missed the game due to injury. Indian coach Rahul Dravid has now come out and had his say on the potential participation of Kohli for the final test. 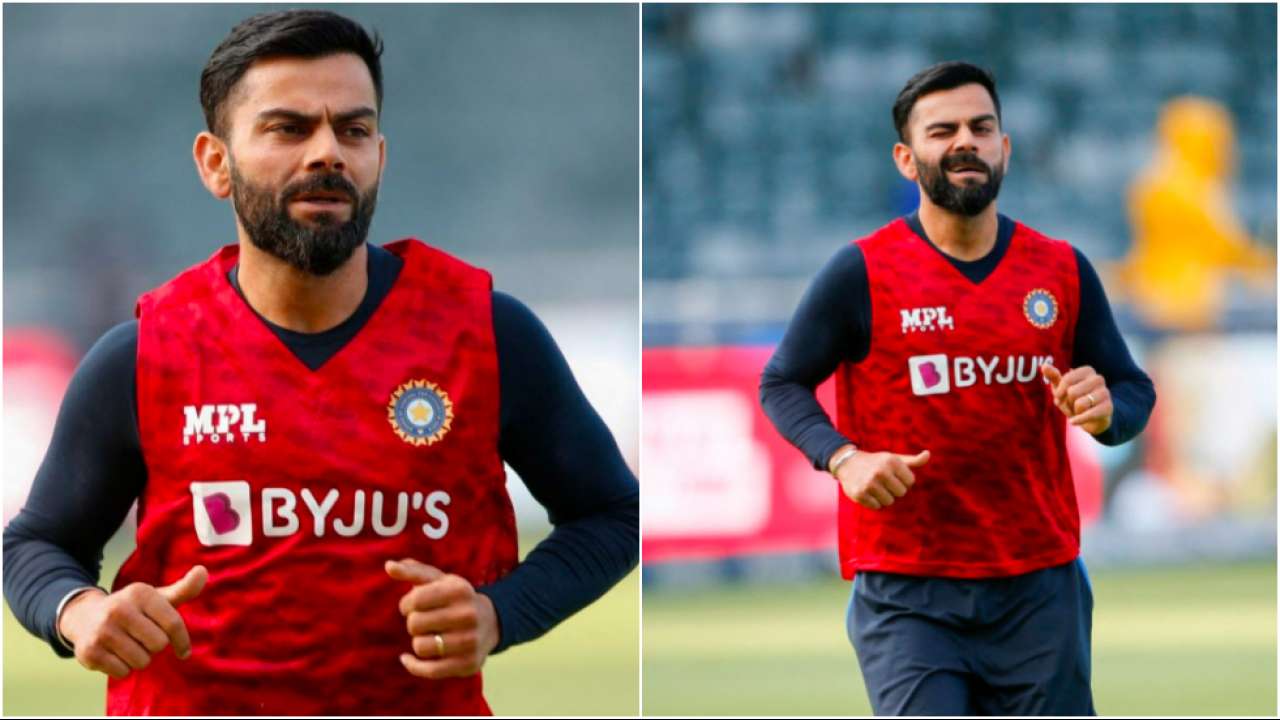 Post the loss in the 2nd test Indian Coach Rahul Dravid faced the media. He was asked a lot of questions on variety of issues. One of the biggest questions was the possible chance of Kohli playing the final test. Rahul Dravid said “Virat Kohli should be fine from all accounts, he should be fine. He had the opportunity to run around a little bit, he has had the opportunity to test it a little bit. Hopefully with a couple of net session in Cape Town, he should be good to go in 4 days time”.

Dravid speaks about the loss –

The Indian batting faced a lot of challenges in the 2nd innings of the 2nd test. Apart from Pujara, Rahane and Vihari, none of the batsmen clicked. The Indian coach who was a reputed number 3 batsman of his time said. “it has been challenging wickets for both the teams, South Africa’s 4th innings was probably their best with the bat. Yes, as a batting unit we can look to seize a few key moments and when we get partnerships, we can look to make them longer. It was challenging in the 1st innings but we could have gotten 55-60 runs more which could have made a huge difference” 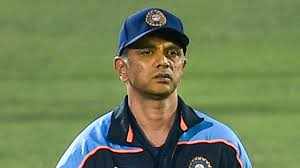 Indian coach has his say on the way forward –

The Indian team which not long ago looked a certainty to win the test at Wanderers and wrap up the series, is now under pressure. The middle order has been shaky and wobbly with the inconsistent form of Rahane, Kohli and Pujara. Despite the 50’s from Rahane and Pujara the question mark still remains over them as a cloud hangs over their head. The Indian coach said “Certainly, we would like to bat a bit better, may be the guys who got starts could have converted them into 100’s. that was the difference in the 1st game, we had Rahul scoring a century for us and we ended up on the winning side. Dean Elgar scored 96 in this test and South Africa ended up on the winning side”

India would love to have Kohli back on the field of play for the final test. The captain might be struggling with the bat, but it was his leadership which was missed on the 4th day. The Indian team couldn’t stop the home-team from scoring the 240 runs on the 4th innings track which was playing dirty. The tactics used by KL Rahul lacked any fluidity and had no sense of imagination with Shami and Bumrah getting taken to the cleaners. The late introduction of Shardul Thakur too played a huge part. The 30 year old had picked 7 wickets in the 1st innings and with overcast conditions it was conducive for the swing bowling of Thakur. Rahul let South Africa run with the game and faced India’s first loss at Johannesburg ever to let the home-team square the series. The eyes of the Indian fans will be on Cape Town as come Tuesday they would be keen to know if Kohli does play his 99th test for India and lead the side.