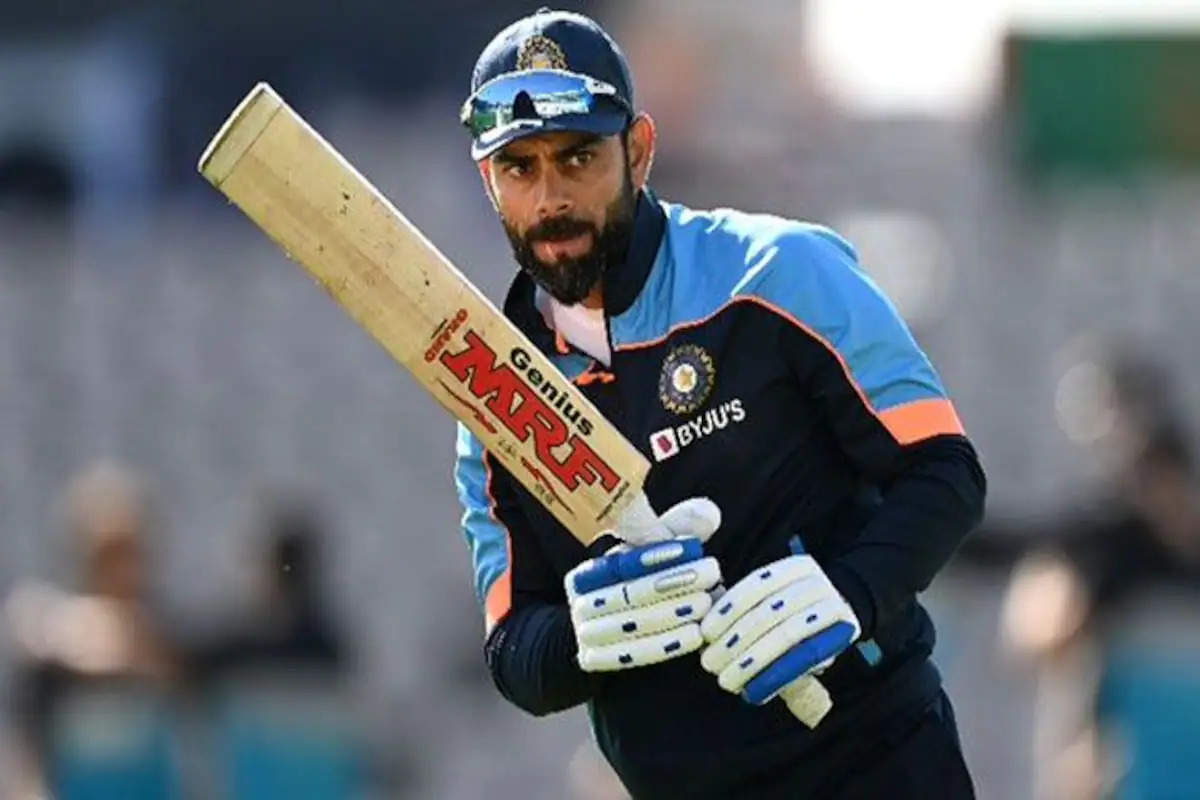 The final test match between India and South Africa has begun at the Cape Town stadium. The fans from both the teams will be having their eyes on the engrossing contest between the two sides. The series which is evenly poised at 1-1 has seen the return of Virat Kohli to captain the side. A win at Cape Town will hand India its first ever test series win in South Africa. Post the test series India and South Africa lock horns in a three match ODI series. India have been dealt a blow ahead of the 3 game white ball series. 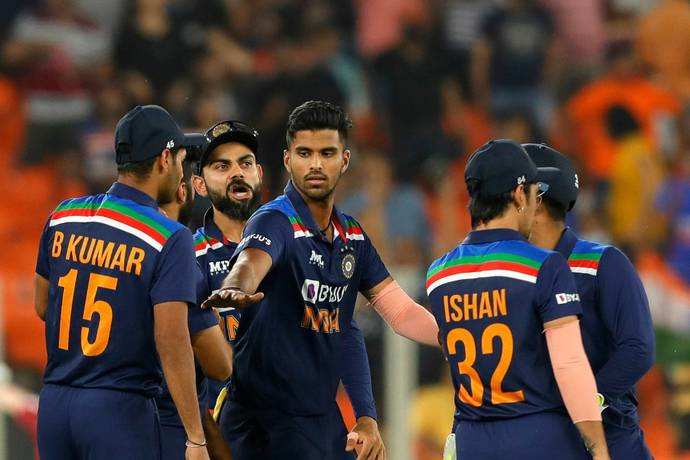 Washington Sundar hasn’t played for India for over 6 months now. He was injured during the India tour of England middle of 2021. Sundar was named in the Indian squad for the 3 match ODI series against South Africa. Just a few days before the ODI squad could leave for South Africa, the talented all-rounder has faced a huge blow. The 22 year old has tested positive for Coronavirus.

BCCI and Sundar have their say –

Washington Sundar is currently in Mumbai which is witnessing a huge spurt of cases being reported. Once the news came out the 22 year old said “I have nothing to comment, I will come back to you soon”. BCCI on its part has come out and said “Sundar tested positive some days back and it has been decided he will not travel with the squad”.

Jayant Yadav expected to stay back –

India will have their services of Ravichandran Ashwin and Yuzvendra Chahal to take care of the spin deparment. The BCCI though have asked Jayant Yadav to stay back with the squad. The 31 year old is with the Indian team as part of the test squad. Yadav has played one ODI for India way back in 2016 against New Zealand. 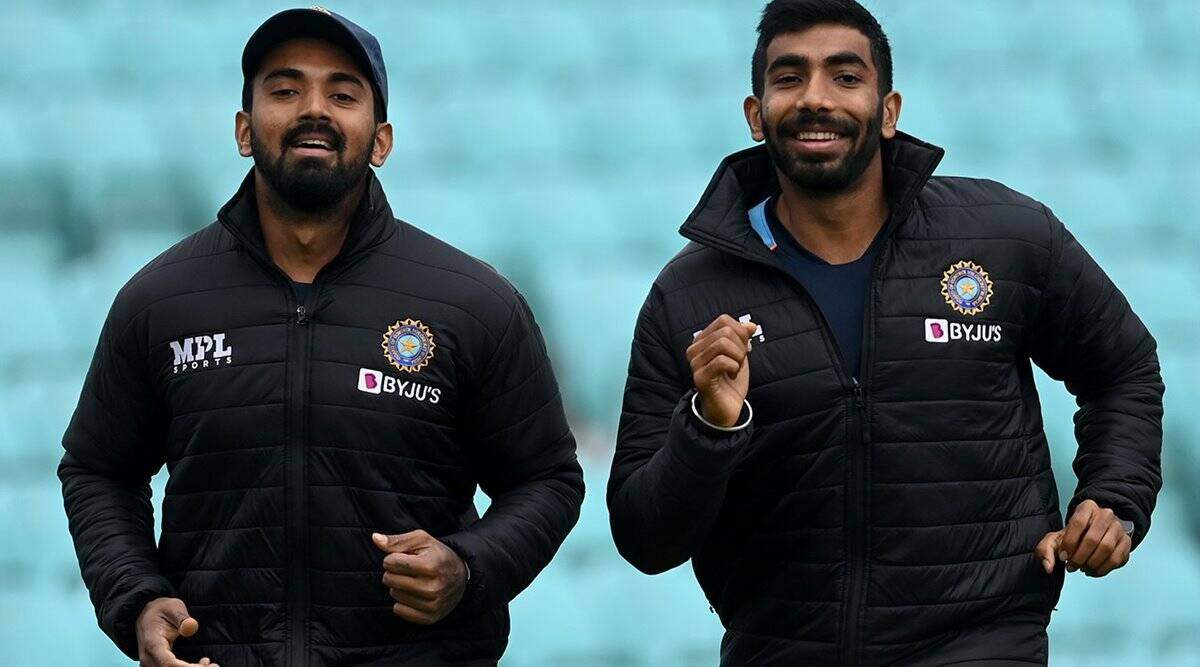 Rahul to lead the Indian side –

KL Rahul will be leading the Indian ODI side in place of the injured skipper Rohit Sharma. BCCI recently appointed Rohit Sharma as the captain of the ODI side after giving him the baton of the T20 side. Rohit got injured just before the Indian team could depart for the test series. KL Rahul led India in the 2nd test at Johannesburg which India lost by 7 wickets.