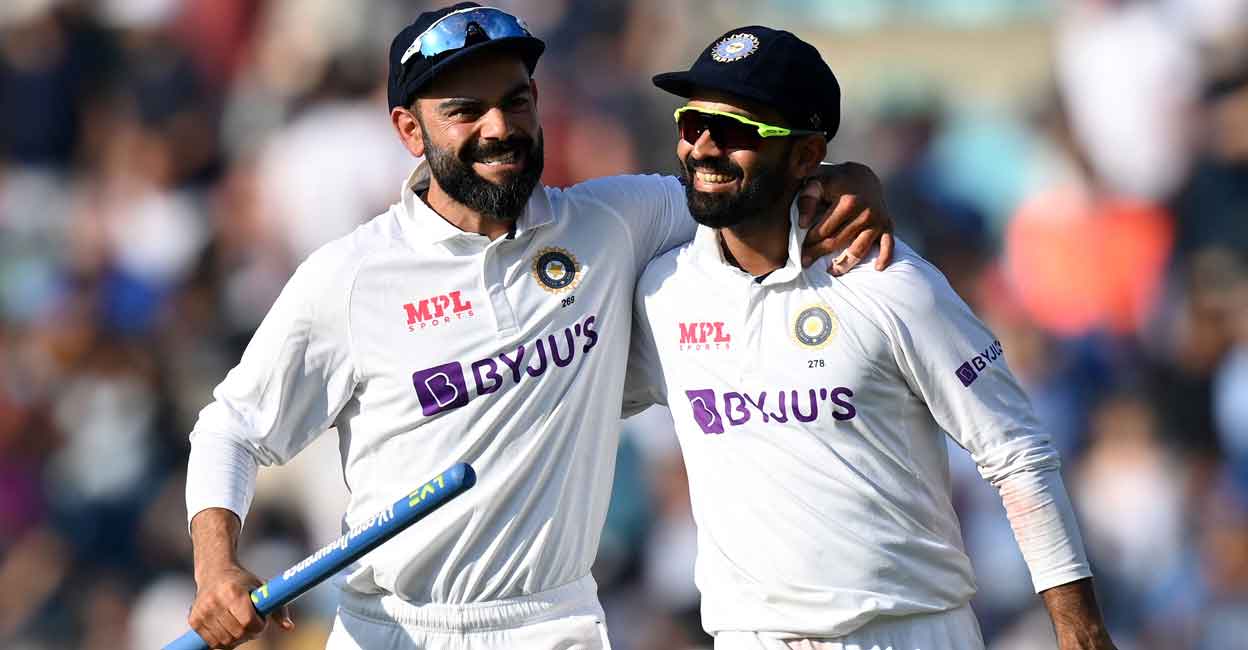 Growing up in the middle 90’s one could be assured of a similar pattern when the Indian team played test cricket. The team under Azharuddin or Tendulkar would decimate the opposition at home. Away from home it was a different matter. The Indian team would endure some of the most hostile bowling on pitches with bounce, pace and swing. The Indian bowlers namely the seamers would roll their arm over and leave it up-to the spinners to conjure up something. 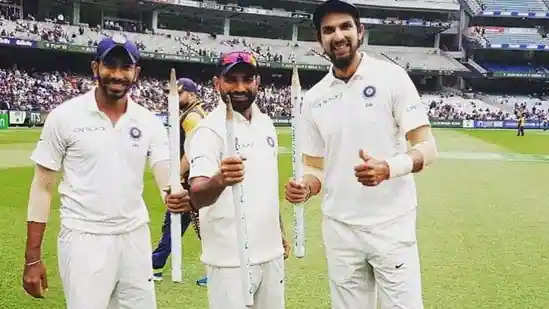 The change in winds - 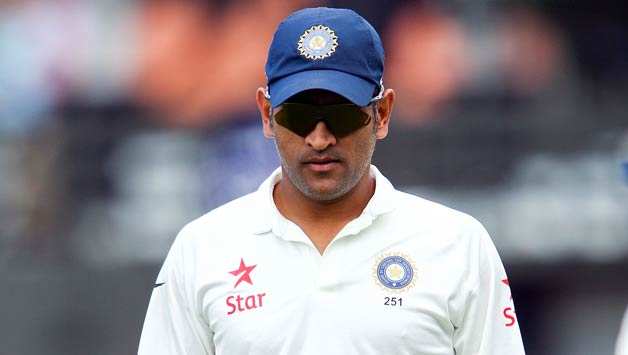 It wasn’t like MSD was a disaster as test captain, but his tenure co-incided with the fag end of India’s fab 4. The 2011 tours of England and Australia where India were blanked 4-0 also saw the retirements of India’s most famous number 3, 4 and 5 in the years to follow. The 3-1 away series loss to England and a 2-0 loss to Australia towards end of 2014, saw MSD hand over the task to Virat Kohli.

The first few matches for Kohli wasn’t easy to come by, he had to mould the team into his own. Kohli was quick to stamp his image into the Indian test team. Since the start of 2015, the Indian team under Kohli has been on the ascendency. In the numbers given below, one can see the numbers for India compared to the SENA nations home and away.

The above table shows the stats for every team from the start of 2015, to the current (Cape town test between Ind v/s SAF, finish of 3rd Ashes Test and New Zealand’s loss to Bangladesh in the 1st test early 2022).

Where does this Indian team rank?

The Indian team doesn’t get the deserved praise despite its stellar performances. They have twice won the series in Australia. They lead the unfinished series against England. They stand on the cusp of a test series win in South Africa (if they win the Johannesburg test). Compare that to other SENA nations, the Indian team have been good travellers and always strong at home. 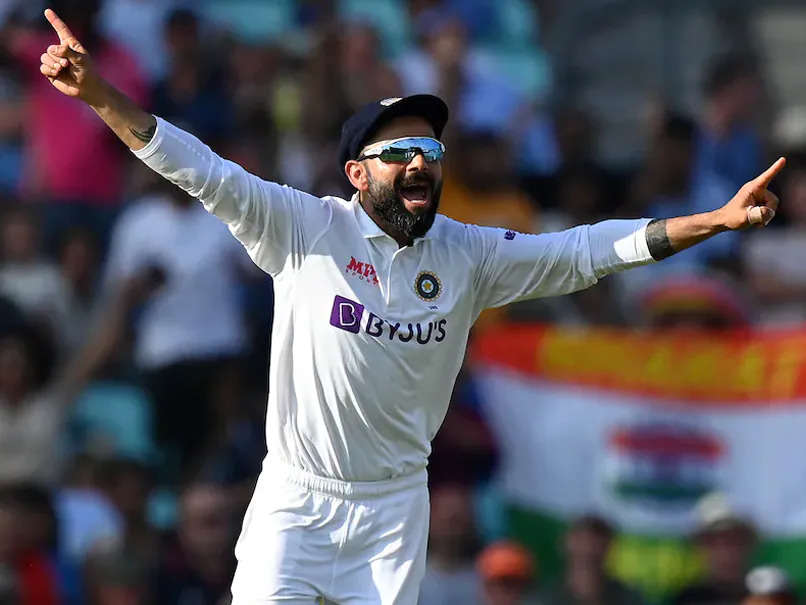 Virat Kohli took over the Indian test team when it was at is lowest post the debacles under MSD. In the 7 years he has over-seen the Indian team become the leaders in the longest format of the game. He has created a team which not only strong at home but also away from home. He has created a pool of fast bowlers who can topple the best in the business and win games for India.