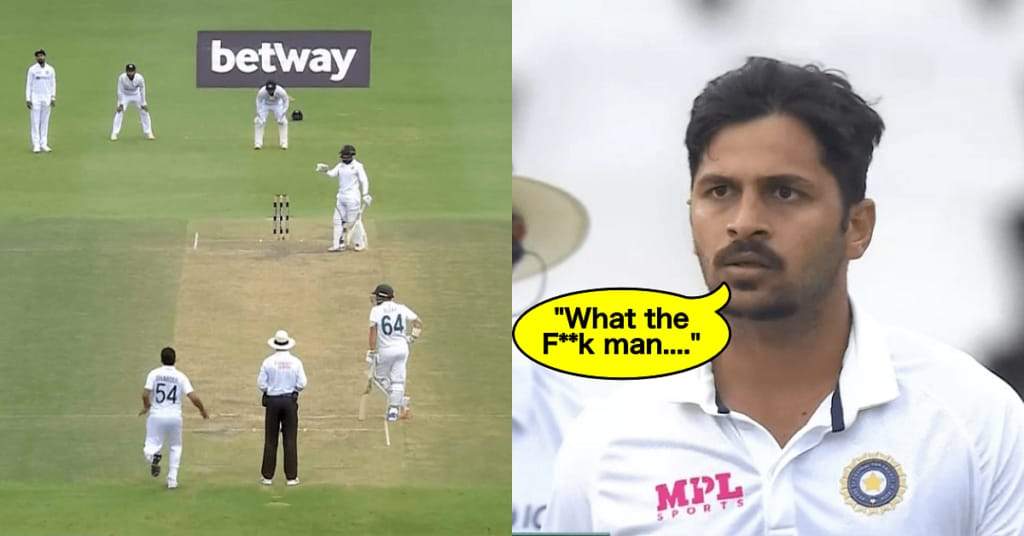 The Indian and South African fans are in wait for the final test which is slated to begin on Tuesday. The series is level at 1-1 after South Africa beat India by 7 wickets. The win in the 2nd test at Johannesburg gives the home-team the impetus going into the final game at Cape Town. South African ODI skipper Temba Bavuma though could be in firing line when the two teams meet in Cape Town.

We will be back pic.twitter.com/J4nL7mxtqd

The 4th day of the 2nd test at Johannesburg saw two sessions being lost due to rain. When the play resumed South Africa were quick to stamp their class over the Indian team. Rassie Van Der Dussen lost his wicket caught by Pujara off Shami. This bought Bavuma to the crease and he helped Dean Elgar take South Africa home. With just 9 runs needed for a win, Shardul Thakur ran into bowl. Bavuma pulled out in the last minute, which left Thakur seeing red. He was quick to have a go at the batsman and say “What the F*** Man”. The umpire was heard saying “language “in a bid to diffuse the tense situation with just 9 needed for the win.

Earlier in the evening Hunama Vihari was injured when he got struck by Temba Bavuma. While the Indian middle order batsman was getting treated, the stumps mic’s caught wind of what Bumrah had to say in Hindi. The 28 year old Indian bowler was heard saying “Abhi toh bohot uchhal rahe hain, jitna uchhalna hai uchhal lo. Ek test match baaki hai abhi. Batata hun Cape Town mein inko. Jisko sunna hai sun lo. (Let them enjoy their moment for now. Another match is left. I will show them in Cape Town)”

One thing is for certain the final test at Cape Town is going to witness more drama from the two sides. A steaming and blood thirsty Indian bowling unit is never a good news for any batting line-up. Time can say if the Indian bowlers can put this to good use and have the South Africans hopping during the final test of the series and win India its 1st ever series in South Africa which is called the final frontier for India. The final test match starts on Tuesday.